Recently I’ve come across a number of pieces dismissing or critiquing the idea of “narrative” – the idea being that when you call something a narrative you’re turning it into a subjective account that isn’t subject to empirical verification, or external assessment of any kind. I suppose this critique arises from the increasingly common use over the past decade of phrases like “my truth” and “my story.”

But maybe it’s worth noting that for a long time the primary meaning of the word “narrative” was “faithful account” – that is, to call something a narrative is to proclaim that it tells the truth about something that happened. In the early modern period the word was primarily used in legal contexts; it meant what we might now call “the facts of the case.”

That’s why Frederick Douglas’s autobiography is not called an autobiography but rather a narrative: Narrative of the Life of Frederick Douglass, an American Slave. Douglass’s point in so titling his autobiography wasn’t “This is my truth” but rather “This is what actually happened, so help me God.” Fiction writers who wanted to add an aura of verisimilitude to their stories would sometimes appropriate this usage, as in Edgar Allan Poe’s Narrative of Arthur Gordon Pym of Nantucket. But this only worked because people generally understood the word “narrative” to mean “true account.” 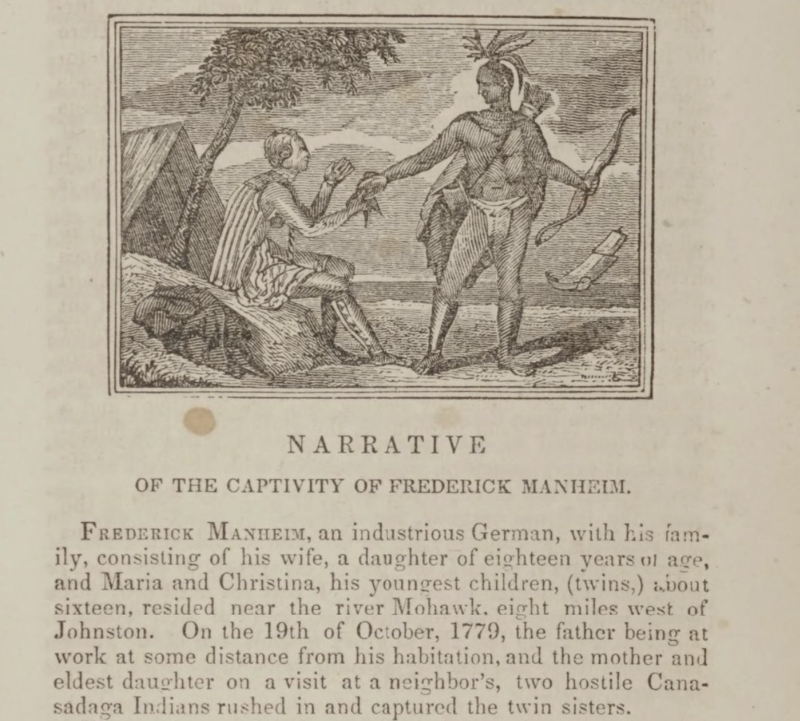