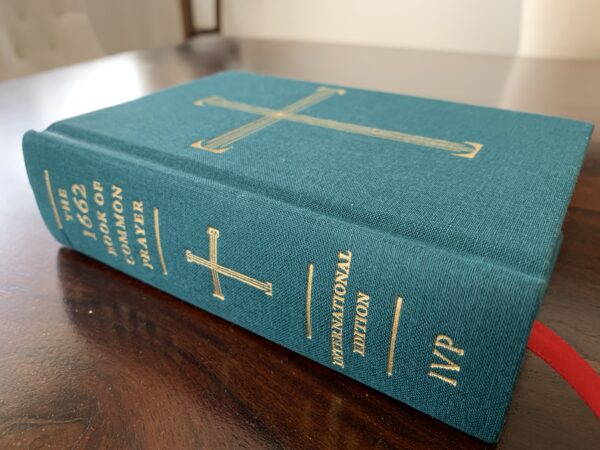 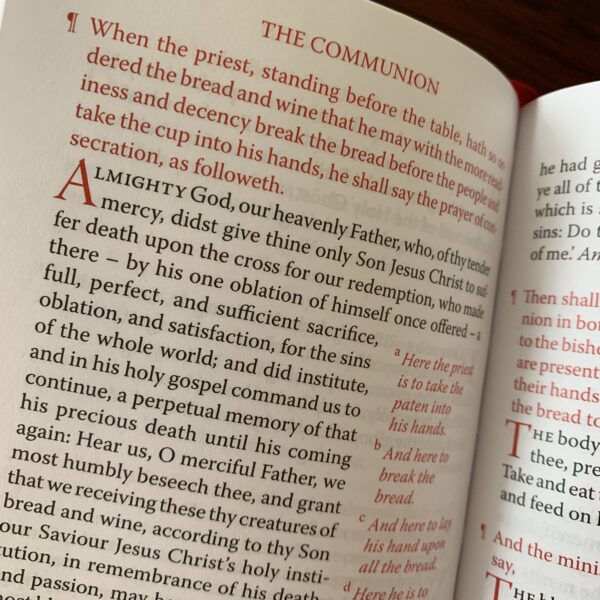 Samuel L. Bray and Drew N. Keane have produced a volume that, I may say with confidence, I will be relying on for the rest of my life. It is The 1662 Book of Common Prayer: International Edition. What they have done is something deceptively simple, with only a few elements:

That’s it! The distinctive structure of the 1662 BCP — built around the rhythms of Morning and Evening Prayer, following the changing seasons of the church year, and centering always on Coverdale’s Psalter — remains, and it remains because it can’t be bettered. I don’t expect this book to be widely used for public worship in churches, though it certainly should be, but I can’t imagine a greater boon to those of us who would like to pray better in our homes day by day.

And if you’d like to learn more about the history of The Book of Common Prayer, well, there’s a book for that.