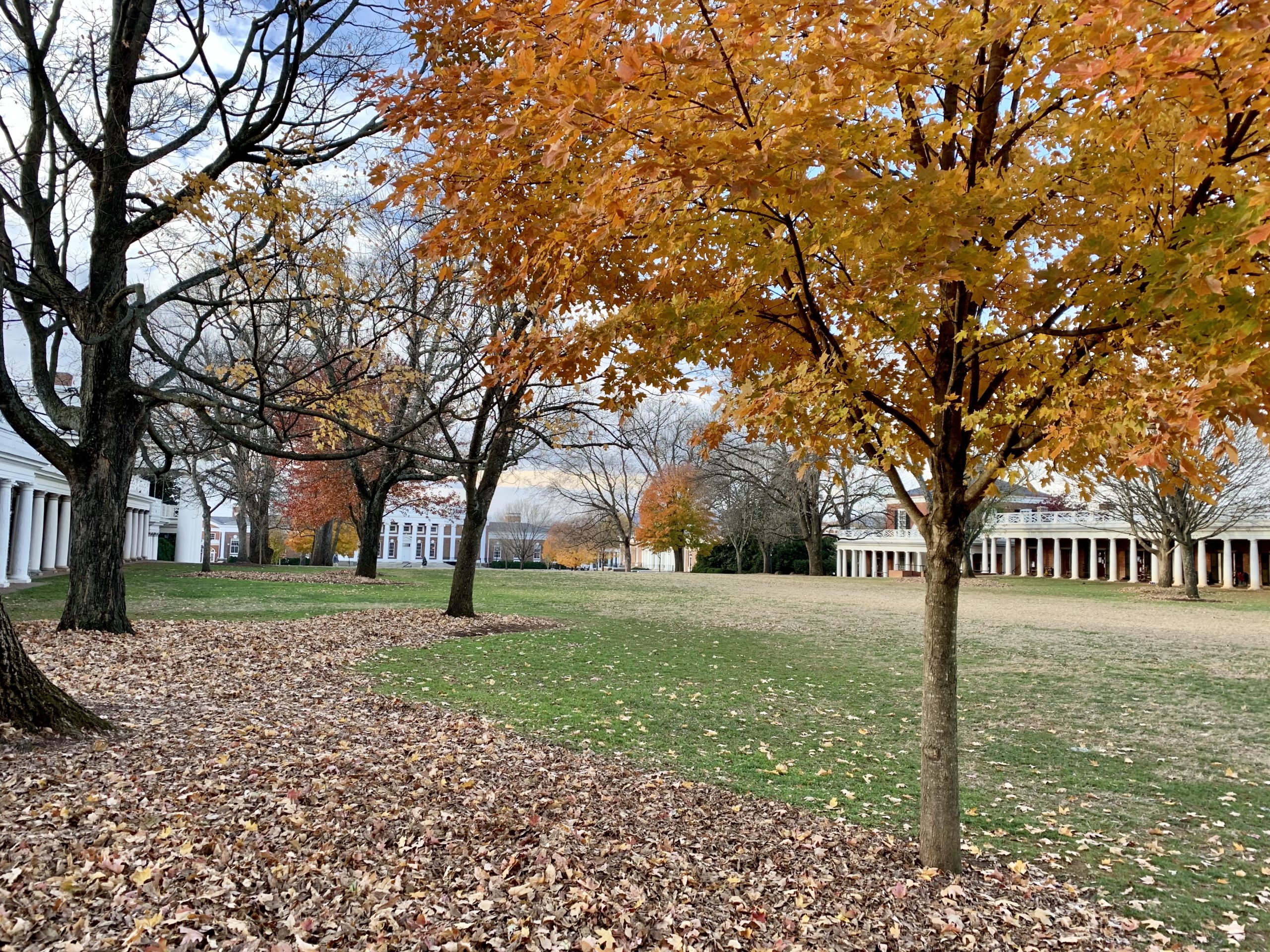 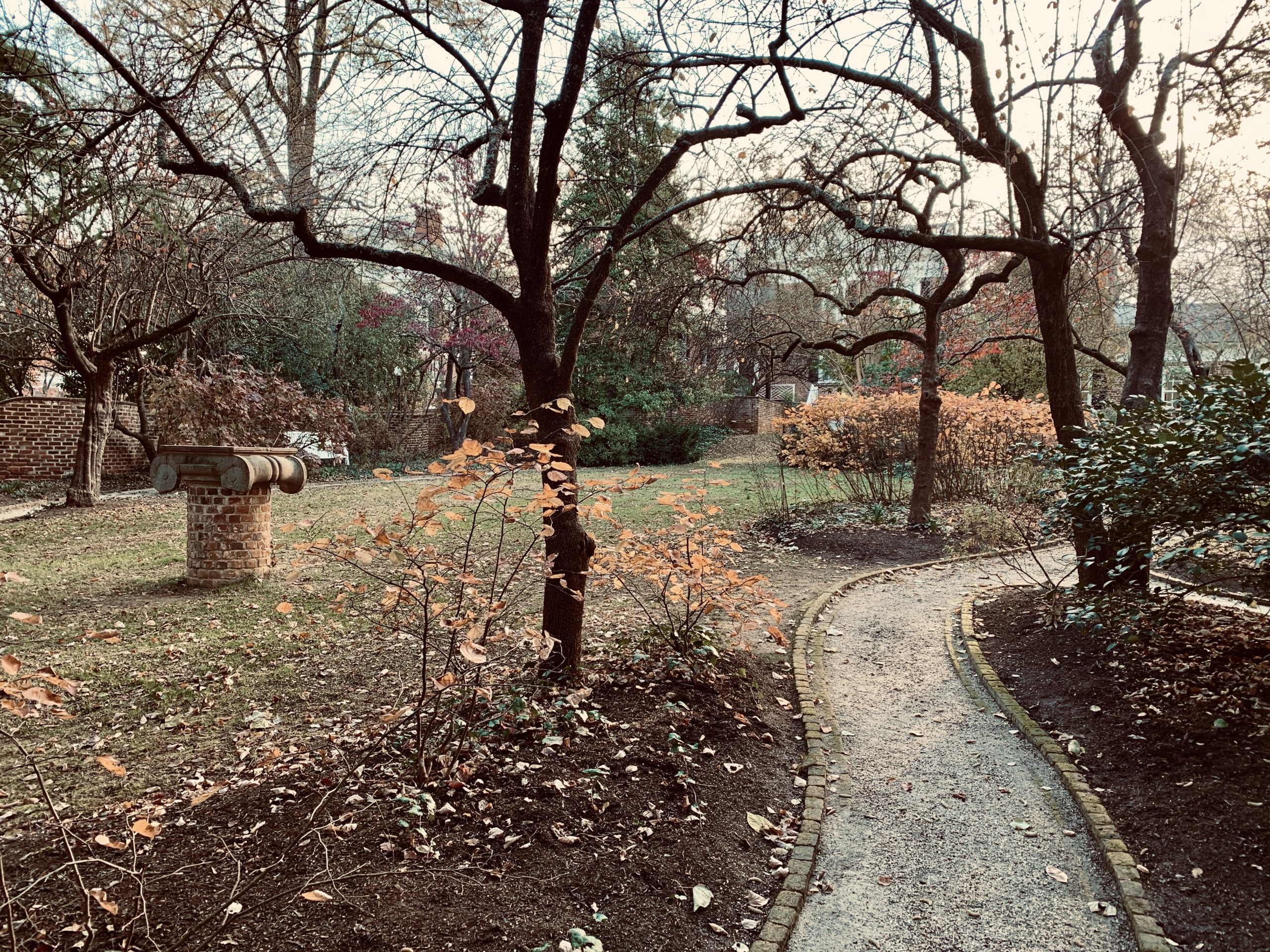 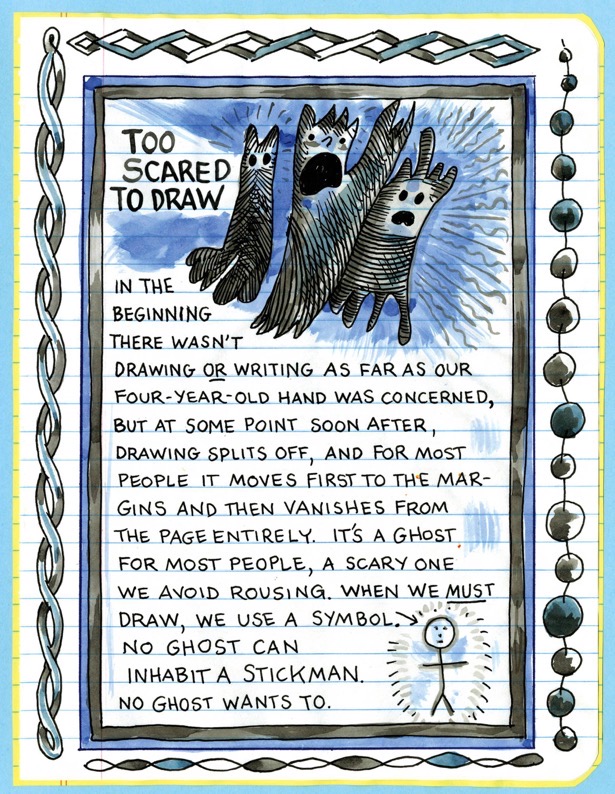 Since Berhalter’s appointment was announced last December there have been no results that exceeded expectations against good teams; there is currently no reason to believe that the US would be anything but makeweights at Qatar 2022, should they qualify. And there is a lack of clear evidence that the team is trending in the right direction, despite individual positives such as the continued improvement of the midfielder Weston McKennie.

Let’s all face certain facts about the USMNT:

The plan that the national federation established when it hired Jurgen Klinsmann was the right one, even if it didn’t work out the way that everyone had hoped. That plan was to hire a coach who had succeeded at the highest level, who could challenge American players to develop their skills in the most rigorous conditions, and who could oversee a long-term player development program. Nothing short of all that will work.

So wake me when this country has a soccer team. I won’t be holding my breath.

Also, if you set the over/under on Pulisic-to-the-MLS at 3 years, I’ll take the under.

My buddy Rod Dreher: “If religious liberty is the most important public issue to you — and, as a religious believer, should it not be? — then the Barr speech should be front to mind as you consider voting.”

The question of whether religious liberty should indeed be “the most important public issue” to me is one I have been wrestling with for the last few years. I’m not convinced it should.

For instance: Stretch your mind and imagine a POTUS who supports religious liberty but who also pursues reckless, thoughtless, and inconsistent policies both domestically and abroad. Imagine that he is cruel to the helpless, treacherous to longstanding allies, cozy with authoritarian regimes, incapable of sticking with a plan, prone to judge everyone he meets strictly by their willingness to praise and defer to him. Imagine that he is colossally ignorant of domestic and foreign realities alike and yet convinced of his matchless wisdom.

You might, first, ask whether such a President is a reliable ally of religious freedom. Would he work to guarantee liberty of conscience for those who on religious grounds criticized his own policies? Don’t make me laugh.

But let’s say he can be counted on. Even so, should religious believers care about their own well-being above that of their neighbors? If, per argumentum, our religious liberty comes at the cost of great suffering for others, is that a deal we should make? Should we place our good ahead of the common good?

Perhaps believers in different religions will answer this question variously. But I’m not a generic “religious believer,” I’m a Christian, and as far as I can tell I am commanded to sacrifice what’s best for me and choose instead what’s best for my neighbor. And if I fail to do that, why should anyone take my Christian witness seriously?

Christians remember with praise and gratitude our mothers and fathers in the faith who chose to suffer themselves — and sometimes include their own families in their suffering  — rather than inflict suffering on others. Their example should be in our minds and hearts as we reflect on what we are called to do. 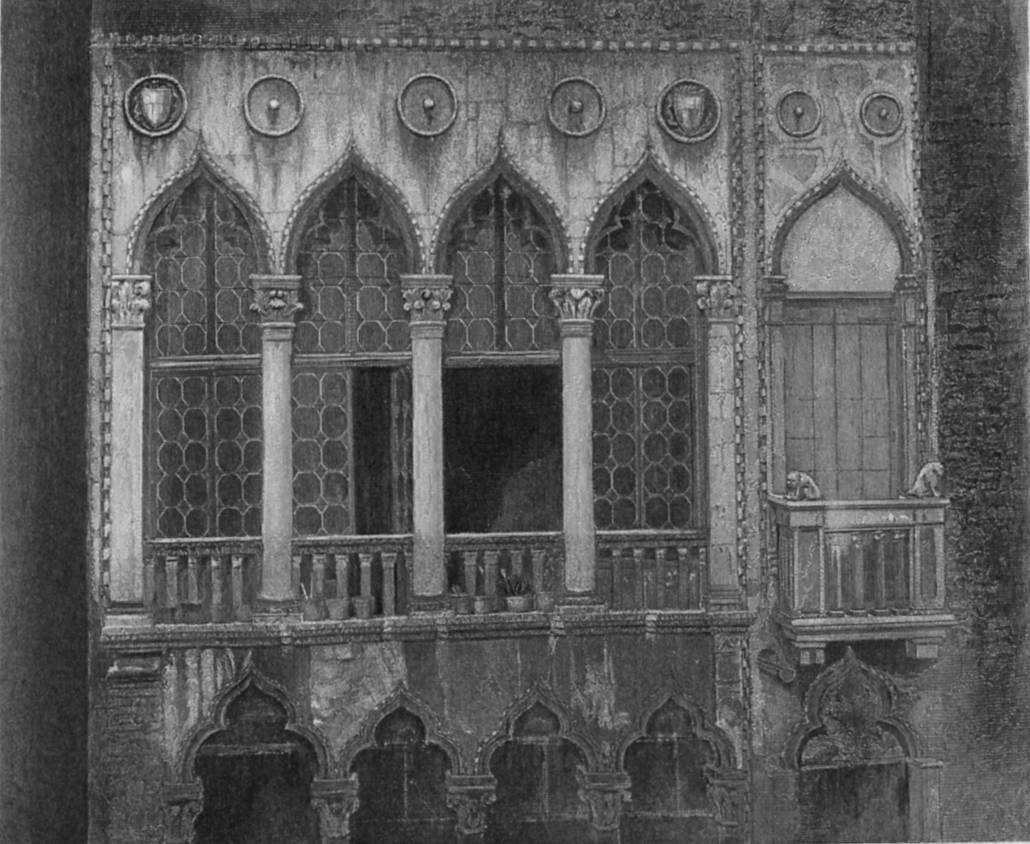 from “The Critic’s Art”; “Windows of the Fifth Order,” drawing by John Ruskin from his Modern Painters 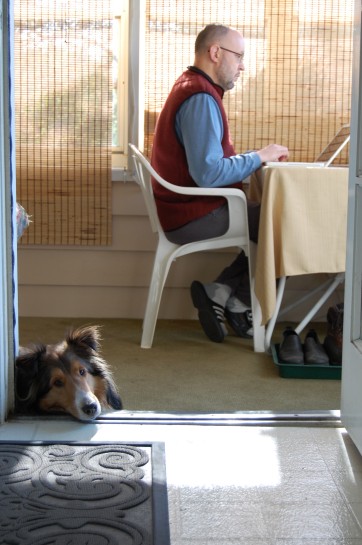 Malcolm and me in our old house in Wheaton. I miss that spot — it was a pleasant place to work.