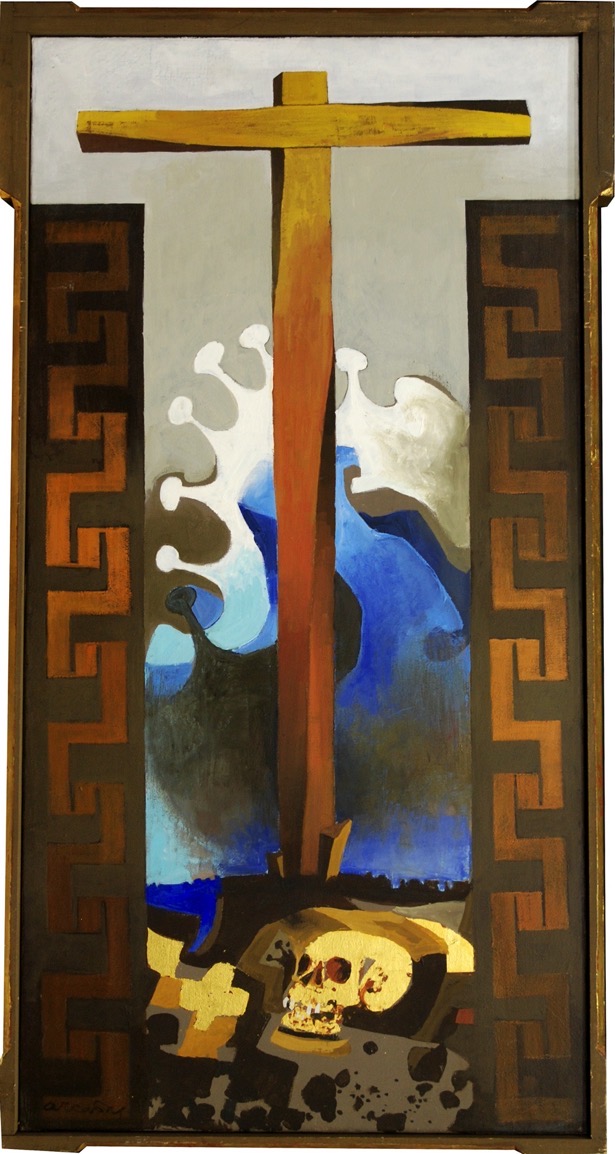 My newsletter this Easter week is devoted to Arcabas. 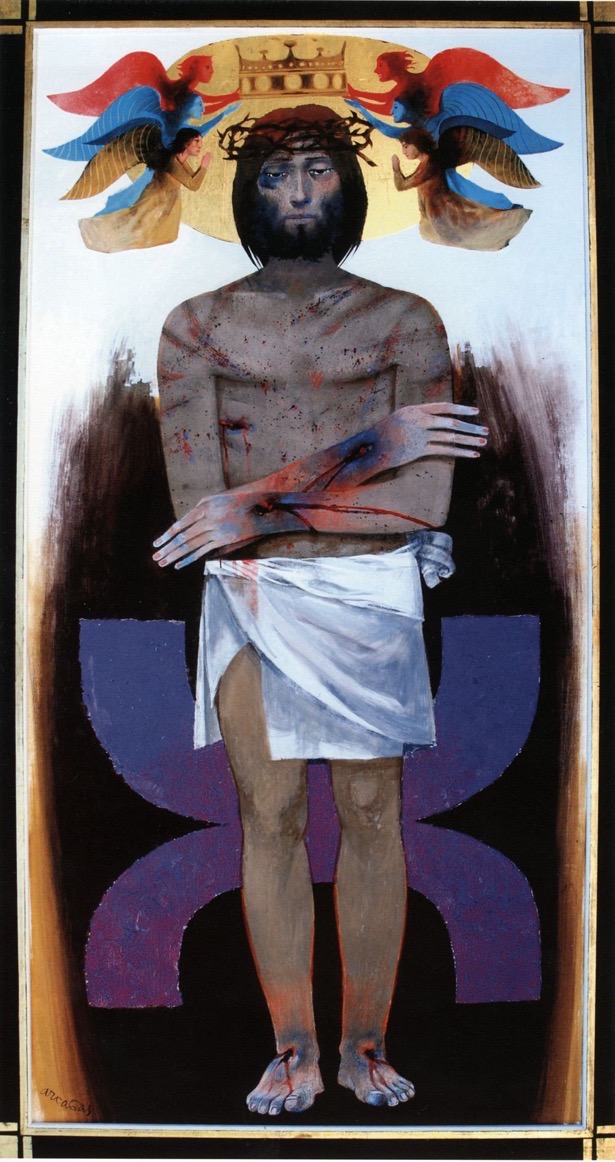 That a man who had himself been crucified might be hailed as a god could not help but be seen by people everywhere across the Roman world as scandalous, obscene, grotesque. Nero, charging the Christians with arson and hatred of humanity, seems not to have undertaken any detailed interrogation of their beliefs — but doubtless, had he done so, he would have been revolted and bewildered.

Radically though Nero had sought to demonstrate to the world that the divine might be interfused with the human, the Christians he had tortured to death believed in something infinitely more radical. There was but the one God, and His Son, by becoming mortal and dying the death of a slave, had redeemed all of humanity. Not as an emperor but as a victim he had come. The message was novel beyond the wildest dreams even of a Nero; and was destined to endure long after all his works, and the works of the Caesars, had crumbled into dust. 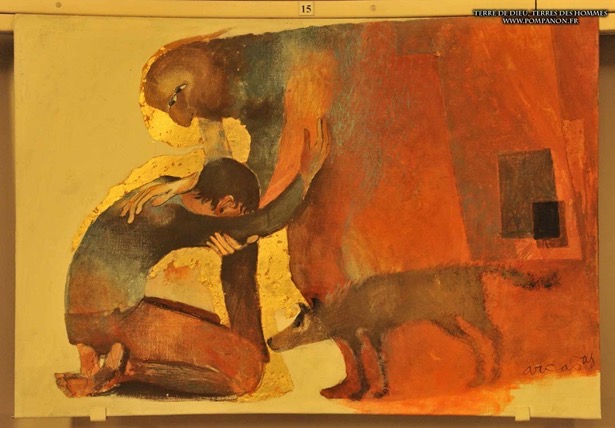