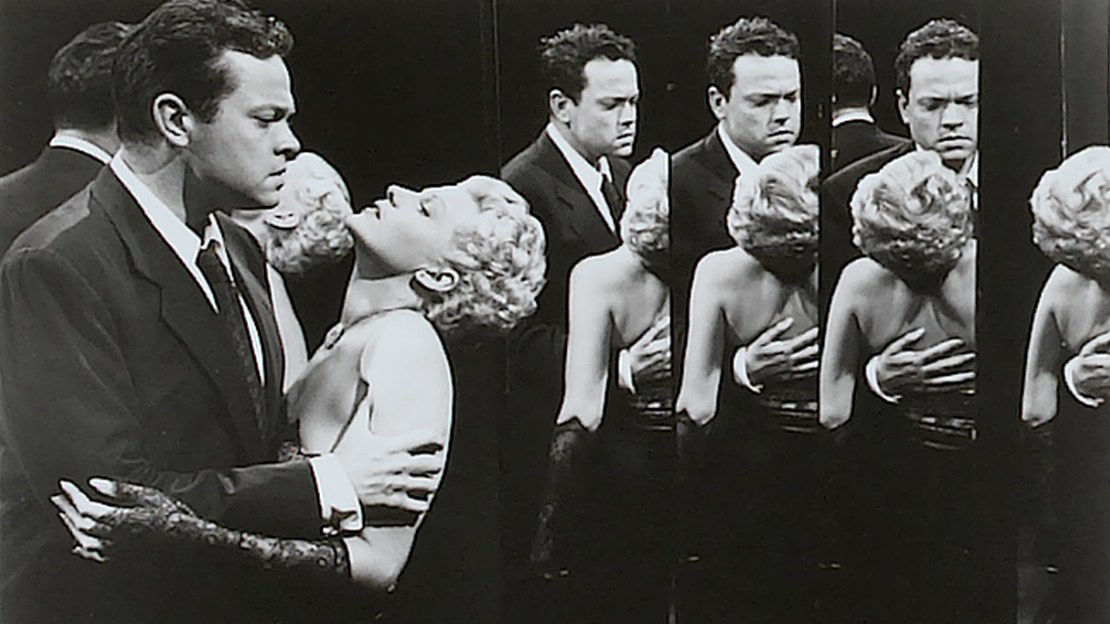 Is it a good movie? No, not if you want plots you can follow and visuals that don’t seem to be maiming themselves. (On the other hand, why would you?) But it’s greater and stranger than most conventionally good movies because of this bizarre thematic Möbius strip: Welles tried to make a personal artistic statement out of a B-movie thriller, and the thriller became the exact nightmare he was trying to make a statement about. In a way, the art was more self-aware than he was; it refused to stop being life. He had built the hall of mirrors, then found that he’d wandered into it. Audiences in 1948, when Columbia released the film in America, were not prepared for something this opulently broken. The movie flopped.

— Brian Phillips on The Lady from Shanghai