I don’t want to ask whether pop music is worse than it used to me, because that’s an unanswerable question — for several reasons. But some things we can certainly say:

All this is clearly established. Now, maybe you like this kind of music, and if so, you should definitely be you. I have a question, though: Is there a connection between these developments in recorded music and the increasing prevalence of listening to songs at double-speed?

A Japanese dictionary publisher has just chosen its Word of the Year for 2022: taipa.

The word kosupa, an abbreviated form of “cost performance” meaning “value for money,” has become a standard part of the Japanese language. Dictionary publisher Sanseidō chose a variation on this theme, taipa, or “time performance,” as its word of the year for 2022.

Taipa is used for talking about efficient use of time, and is particularly associated with the members of Generation Z, born roughly between 1995 and 2010. In search of optimum “time performance,” they might watch films and drama at double speed or via recut versions that only show major plot points, and skip to the catchy parts of songs.

For these zoomers, learning to make the best use of their time is the only way to save themselves from drowning in an ocean of online content and to keep up with friends’ conversations.

Maybe people are ready to get through music as quickly as possible because — well, because there’s not a whole lotta there there. If a song has a basic three- or four-chord structure, with no intro and no bridge, and has simple and simply repeated lyrics, then, really, why would you want to listen for more than 30 seconds, or at anything less than double-speed? I mean, why take five minutes to eat a cracker? (Even if it’s a tasty cracker.)

And maybe the movies tell a similar story: given the dominance of sequels, which feature characters we already know and don’t need to see developed, why not watch at an accelerated rate, or just skip to the fight scenes? It’s not like there’s anything else going on that would be of interest.

So maybe when people practice taipa they’re responding rationally to what’s being offered them.

Still, it must be said: taipa isn’t “efficient use of time.” Instead, it’s about the worst use of one’s time, especially one’s leisure time, that I can imagine. There are no canons of “efficiency” that apply here unless you think that there’s some kind of value in watching more movies and listening to more music, regardless of quality or interest. And if you think that you’re nuts — as I have recently suggested. As I said in that post: If you’re accelerating the rate at which you listen and watch, what are you trying to get to?

What’s being offered you isn’t always what’s best for you. If you’re worried about “drowning in an ocean of online content” you can get out of the ocean. (You might even find some new friends who have done the same. You could chill together on the beach, in the sunshine.) Remember this: the past is an always-available counterculture. There’s a great wide world of music and movies and books available to you, and you can use them to retrain your mind and spirit to a different and healthier pace. 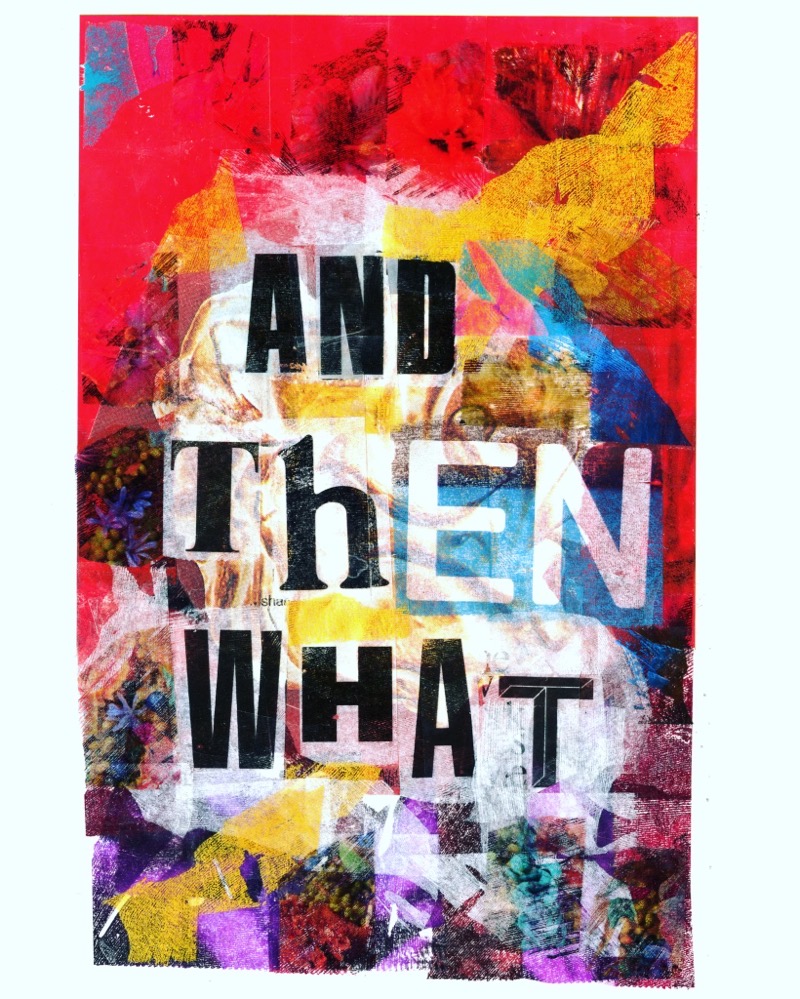 Illustration by my buddy Austin Kleon

As I mentioned in earlier posts, Noah Smith wants to outsource much of the process of writing, and Derek Thompson wants to outsource his research. In other news, Marina Koren is bothered by the slowness of 2001: A Space Odyssey, and her partner wants to watch the movie at 2X speed. Perhaps he also participates in the TikTok practice of listening to songs at double-speed.

My question about all this is: And then? You rush through the writing, the researching, the watching, the listening, you’re done with it, you get it behind you — and what is in front of you? Well, death, for one thing. For the main thing.

But in the more immediate future: you’re zipping through all these experiences in order to do what, exactly? Listen to another song at double-speed? Produce a bullet-point outline of another post that AI can finish for you?