Whenever I hear someone refer to their husband, wife, spouse — even their Significant Other, a phrase from a now-distant past — as their “partner,” I think of something Wendell Berry wrote decades ago:

Marriage, in what is evidently its most popular version, is now on the one hand an intimate “relationship” involving (ideally) two successful careerists in the same bed, and on the other hand a sort of private political system in which rights and interests must be constantly asserted and defended. Marriage, in other words, has now taken the form of divorce: a prolonged and impassioned negotiation as to how things shall be divided. During their understandably temporary association, the “married” couple will typically consume a large quantity of merchandise and a large portion of each other.

“Partner” is, in the context of marriage or even long-term cohabitation, an ugly word, connoting as it does a business relationship for mutual profit, ready to be dissolved when the profits aren’t high enough. It should never be used in the context of mutual love.

UPDATE: My friend Andy Crouch has written to me in defense of the word “partner,” suggesting that it “has a wider frame of reference” than I allow, and pointing out that it’s the nearly-universal translation of koinonos in Philemon 17. This is a very good point! I’ll take this under further consideration, but for now, several thoughts:

I can’t help being moved by the juxtaposition of these photographs. 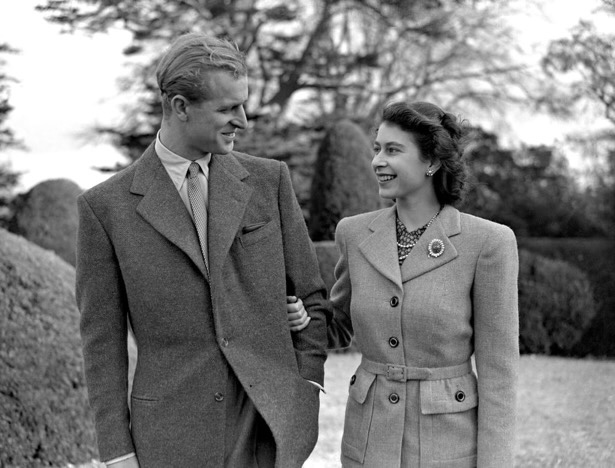 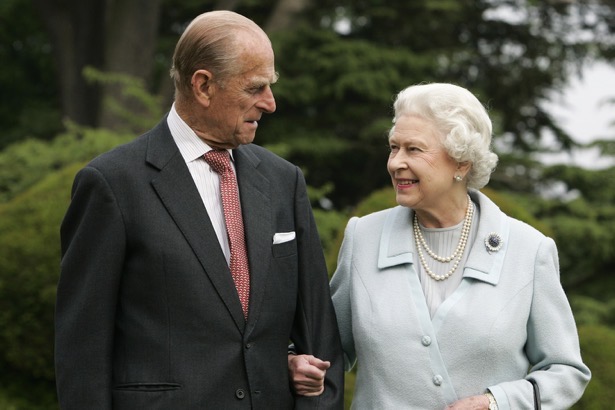