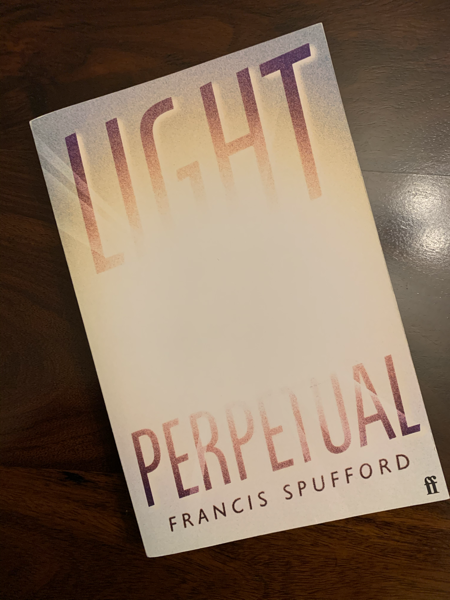 I had the privilege of reading this extraordinary novel in manuscript, and I recommend it to you more warmly than I can easily say. Alexandra Harris’s review in the Guardian tells you a good bit about it, but does not, I think, convey how achingly heartfelt it is — and how profoundly it reflects on that gift from God that makes all other gifts possible: time. 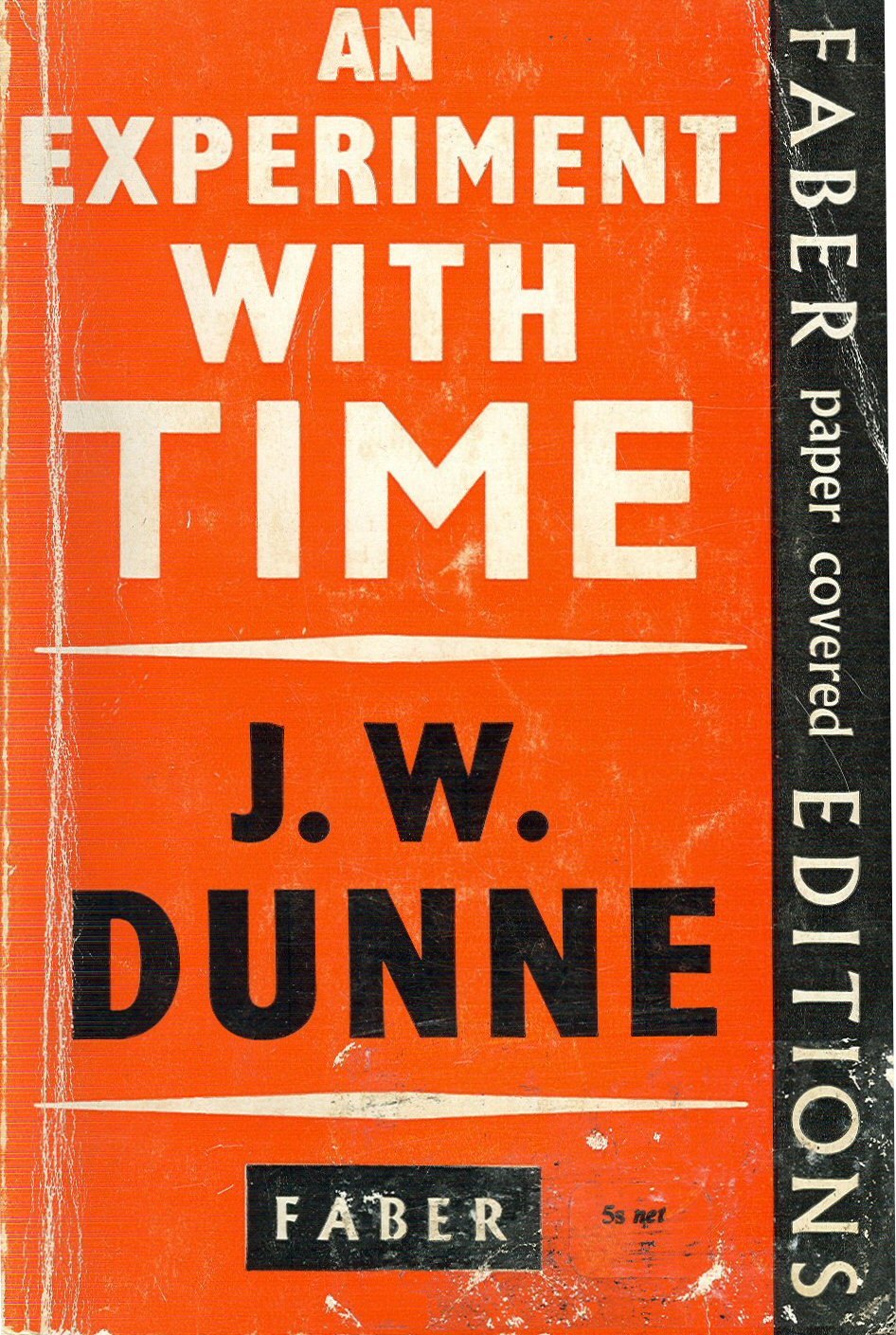 Several years ago Francis wrote and narrated a fascinating show on BBC Radio about J. W. Dunne, whose book An Experiment with Time was strangely influential for many years, prompting, among other things, J. B. Priestley’s 1937 play Time and the Conways. In conjunction with Francis’s show on Dunne, the BBC staged a new performance of Priestley’s play, which, thanks to the inexplicable vagaries of the Beeb’s policies, I have never been able to hear. Maybe someday. I think it would be very interesting to triangulate Francis’s novel with Dunne’s speculative book and Priestley’s play.

UPDATE: This review by Kate Kellaway comes closer than Harris’s did to capturing what’s so special about this novel.