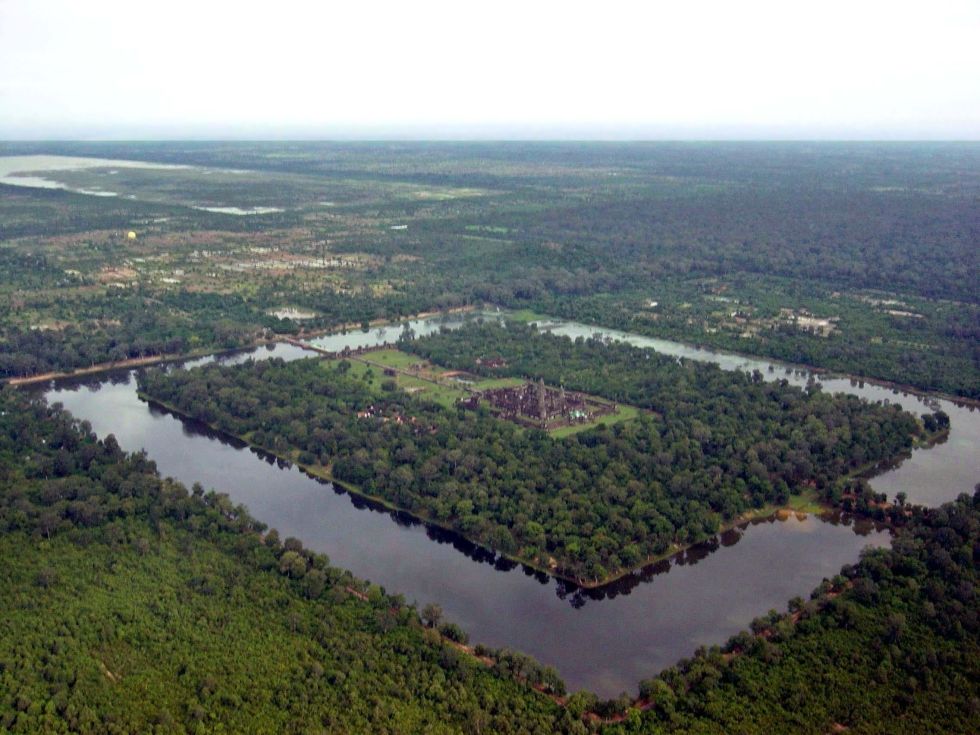 This transformation of legend into fact has been a theme of the LiDAR surveys. Angkor’s huge population is described in temple inscriptions and reports written by Chinese travelers who visited the city during the 12th century reign of King Suryavarman II, who built Angkor Wat. But historical sources are often exaggerated or incomplete. Plus, it was difficult for Western researchers to believe that the Khmer Empire’s great city was home to almost a million people, dwarfing European cities of the same era. Now, such facts are impossible to deny.