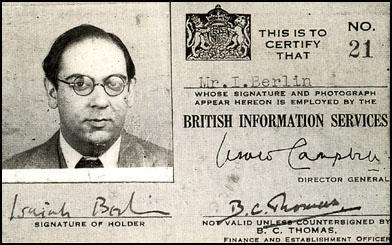 One of the best stories in Michael Ignatieff’s biography of Isaiah Berlin involves a luncheon hosted at 10 Downing Street in 1944. Berlin had been for almost the whole of the war living in the USA, socializing and schmoozing and conspiring in his inimitable fashion and then sending back briskly incisive weekly reports on American attitudes towards the war effort and towards Great Britain in general. Churchill appreciated those reports very much and was pleased to have the opportunity to meet the man who had written them.

But when he started asking his guest questions about America, he was surprised and puzzled by the vagueness and diffidence of the answers. Eventually, having gotten nowhere and feeling a bit desperate, the Prime Minister asked him what he thought was the best thing he had written.

Isaiah Berlin was in Washington. The P.M.’s luncheon guest, it turned out, was Irving. 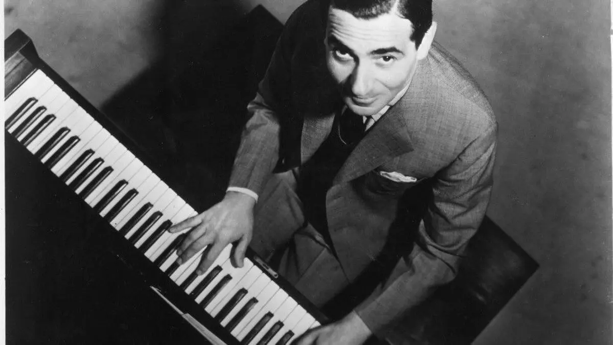