Crowley, Pynchon, and the hippies 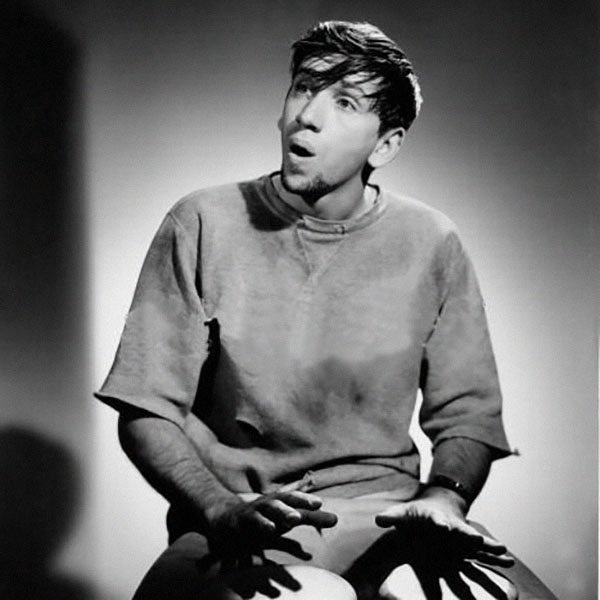