I loved this 99pi episode about houses sold through the Sears catalog, because my family and I lived in one for 25 years. Our “Del Rey” was built in 1925, but here’s an image from a slightly earlier catalog: 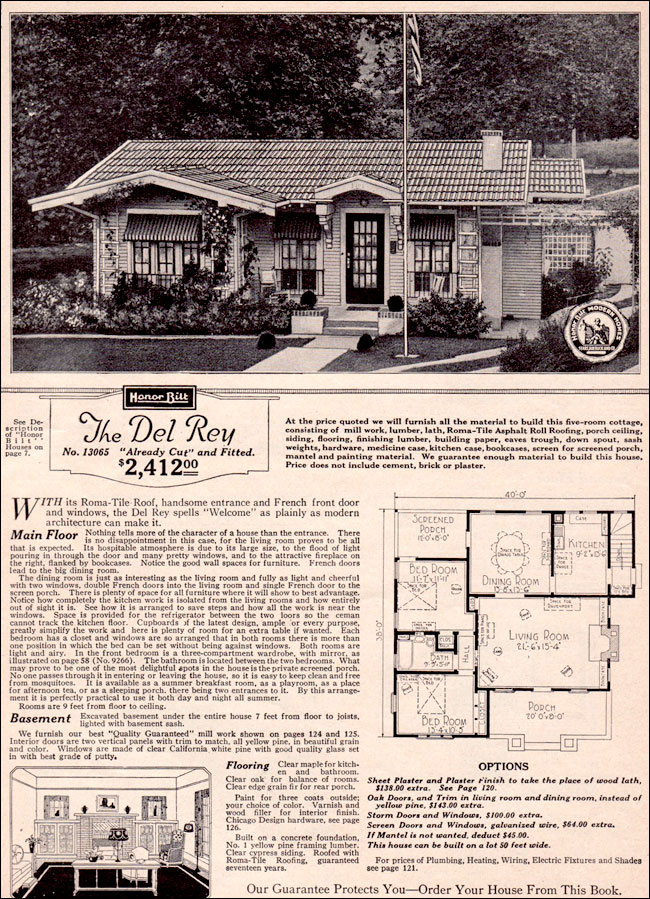 And here’s the one that was ours, in a shot taken almost exactly ten years ago — notice that the red-tile roof didn’t make it, which is understandable given that that’s not a material made for Chicagoland winters: 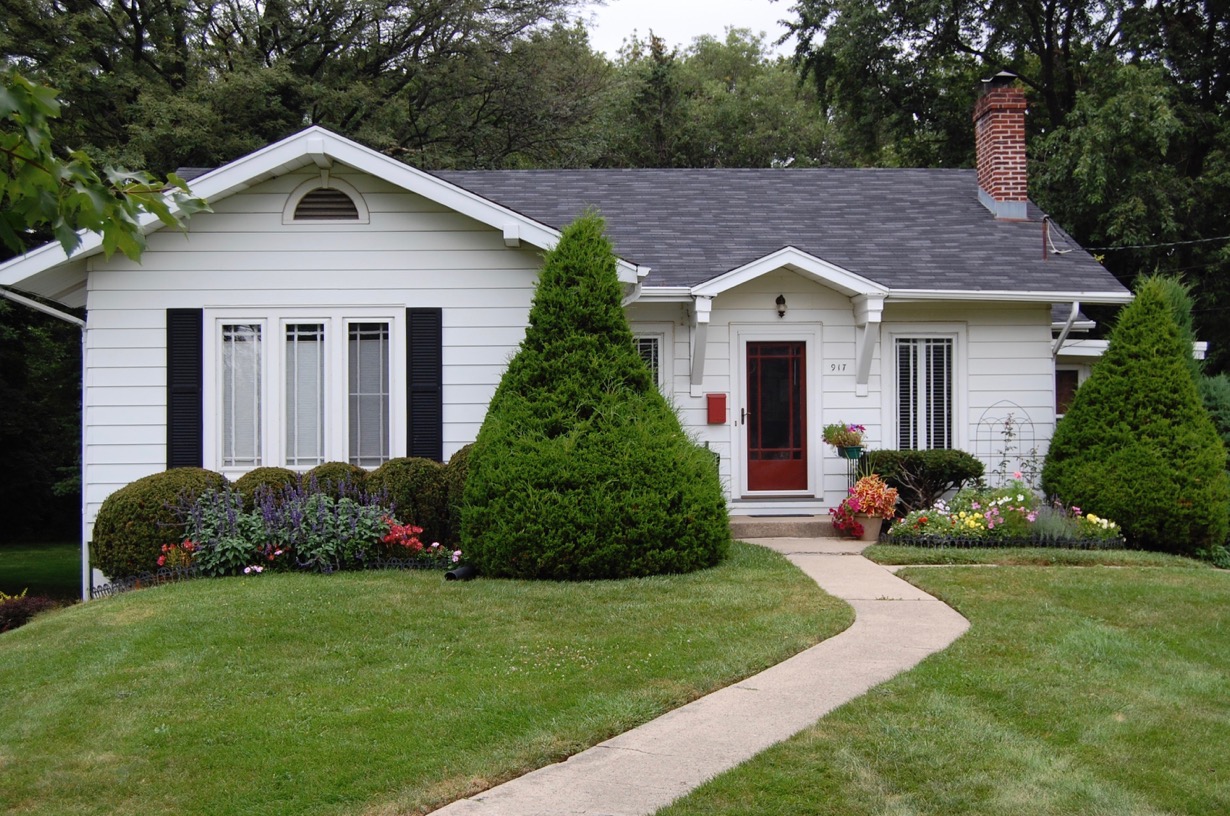 How we loved that house.  On the episode they mention some of the little features that Sears typically included, like fold-out ironing boards in the kitchen. Ours had one, and we had a strange affection for it. Also the laundry hatch, with its little brass ring-handle, that allowed us to drop our dirty clothes into  the basement, where the washer and dryer were. (There was a coal cellar down there too, from the days when the house was coal-heated, complete with a chute through which the coal had been poured.) The French windows in the living area had beautiful brass hardware and old wavy glass.

It was an enormously livable house, one that we never would have left had we not moved. We still miss our Sears home.