This is a really lovely profile of the poet and critic John Fuller, whom I admire greatly in both of his roles, on the occasion of his eightieth birthday. When I was working on my critical edition of Auden’s poem The Age of Anxiety, I of course heavily consulted Fuller’s magisterial commentary on Auden — and then when I was working through the Auden manuscripts at the Harry Ransom Humanities Center at the University of Texas, I would sometimes find in the folders and notebooks small handwritten notes by Fuller, correcting some mistaken attribution or pointing out some further piece of information. When working in those archives he had taken the time and trouble to make things easier for those who would come after him — an extraordinary act of scholarly generosity. 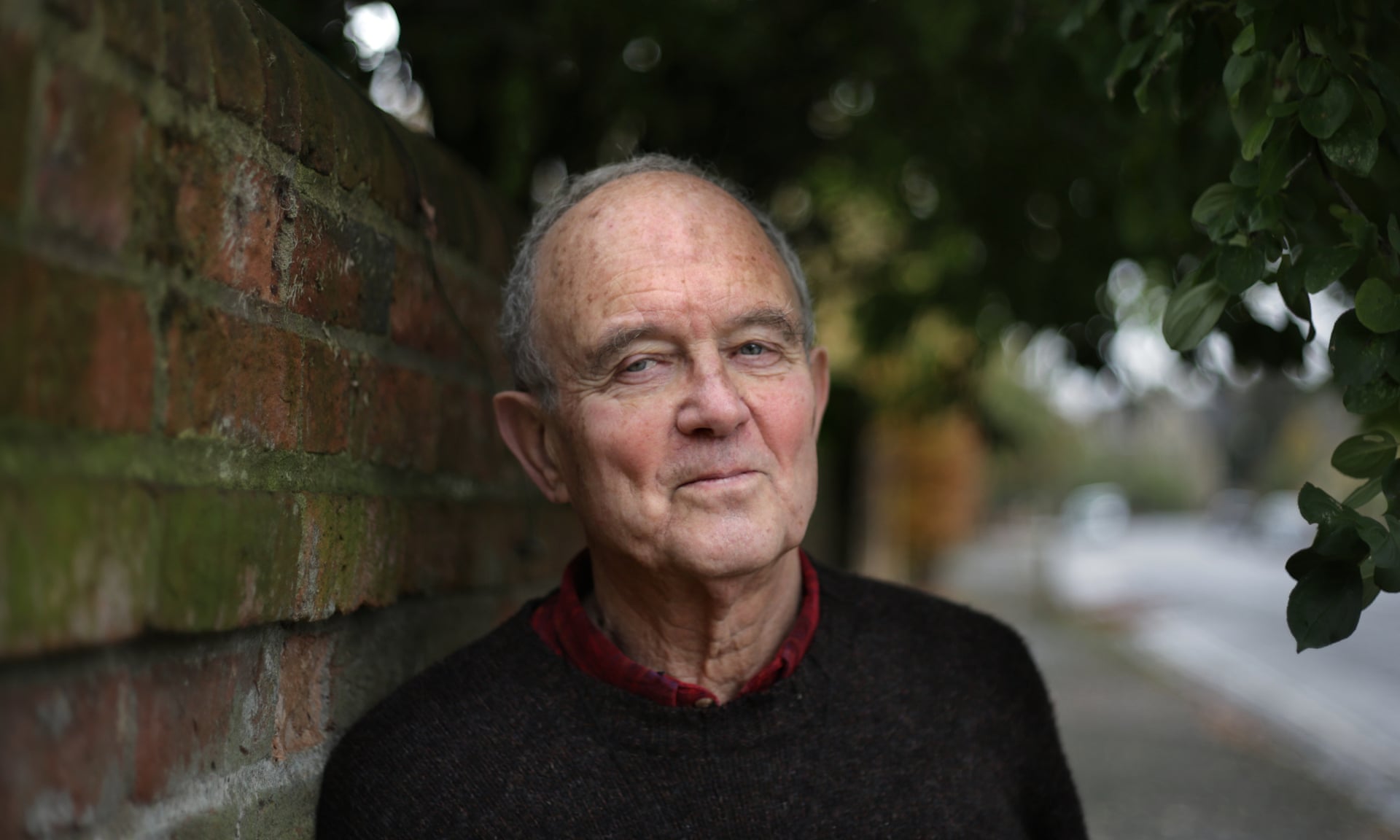 And then, when the edition came out, I received a gracious letter from Fuller. In a gently apologetic tone, he explained that, though he had been asked to review the book, he could not, as he had retired from reviewing. But he wanted me to know that he thought I had done an excellent job and that he had learned a good bit about the poem from my introduction and notes. For a few days I was quite swollen with pride about that.

The profile concludes with these lovely lines from Fuller’s new book:

Lucent the points of burning air. To sit
On terraces is to not want to go
So long as the flames glow. No, not one bit.
Reluctance is a struggle: burning slow,
Or hoping to be suddenly relit
Like those renewing birthday candles. Though
Birthdays have been and gone, and few will come
Again, still, think of this: there may be some.

There may be some, indeed; and I hope for Mr. Fuller more than a few. He is a gentleman and a scholar and, of course, a poet.