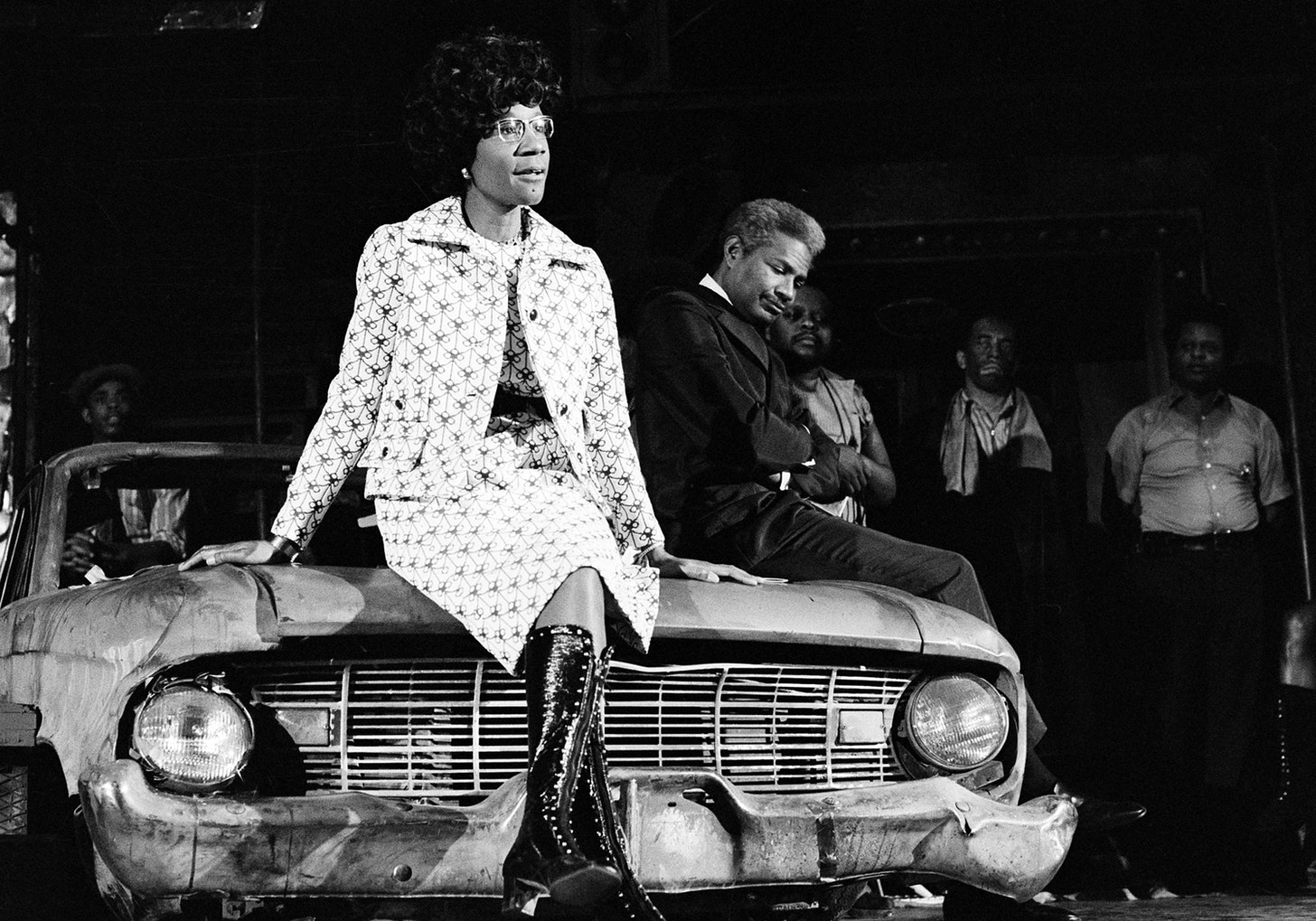 As Eve Tushnet has reminded us, “Mercy to the guilty is the only kind of mercy there is,” which is something to remember as you read about Shirley Chisholm and George Wallace.

This Stefani McDade report in Christianity Today about the post-Trump reckoning among charismatic Christian leaders is absolutely superb.

I am so pleased to be named (by my dear friend Richard Gibson) among my people, the idiosyncratic readers.

Re: this reflection on printed books: for the last decade, e-books have comprised about 10% of the sales of my books, and that’s been pretty constant.

The feeling of dread before Saka took his penalty betrayed a truth about the relationship between the Black English players and members of their country. The wish for Saka to score in order to avoid racist abuse only reveals a deeper truth: that respect for him as a person and recognition of his dignity is only possible if he and the other Black players keep making the people who hate them happy. A conditional respect of a person’s humanity, which means that it’s no recognition at all. […]

It was heartening to see some fans, teams and politicians push back against the bigotry by showering the players with love and support. A group of people decorated the defaced Rashford mural with hearts. Yet, while the players surely appreciate the support, and hopefully will one day have a chance to have success at the highest level, it’s not hard to imagine that they will never forget that many of their supporters see them as sub-human — and no level of sporting achievement will change that.