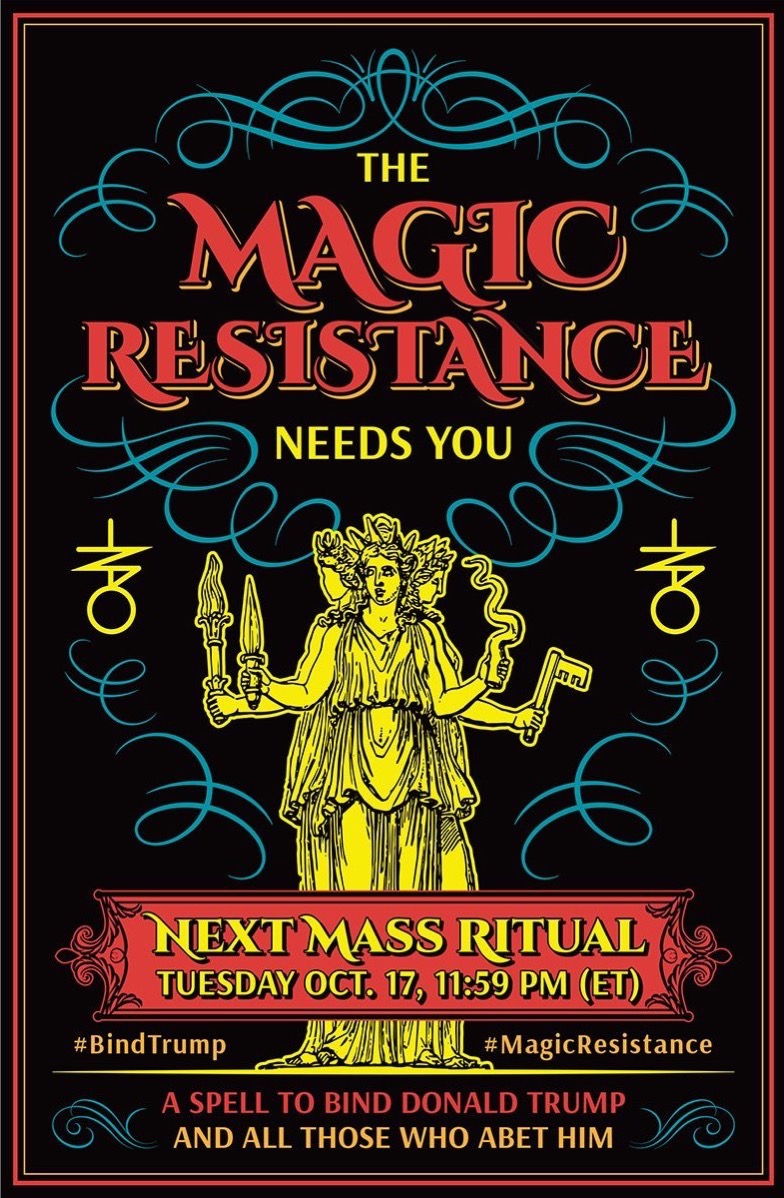 Neopagans come in many styles, from celebrants of white-supremacist revisions of Norse religion to witches who cast binding spells against Donald Trump, but they generally have a few things in common: