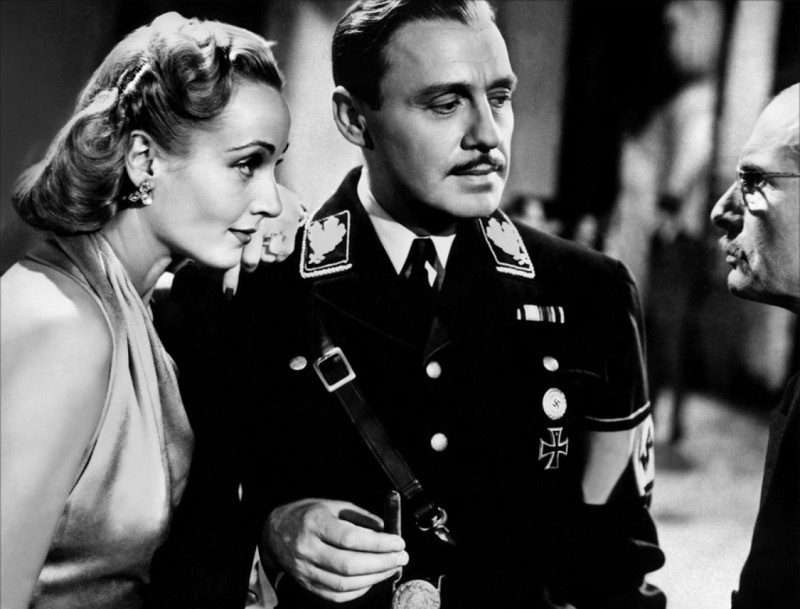 We just watched To Be or Not To Be for the first time in a while. What an extraordinary movie; I don’t know of a film more tonally complex.

Jack Benny is Jack Benny — which is a high compliment — but Carole Lombard is utterly marvelous in what would prove to be her final film; she died in a plane crash just a few weeks after completing the filming — they had wrapped principal photography on Christmas Eve 1941. It’s one of her finest performances: the moment when she swooningly murmurs “Heil Hitler” is transcendently great, though you have to see it in context to know what I mean. (FWIW, I think her pinnacle for a complete film is My Man Godfrey.) This loss to acting hurts more than most because Lombard was so gifted that she would have continued to be a star, in varying roles and styles, for decades to come. She was only thirty-three when she died. A one of one. 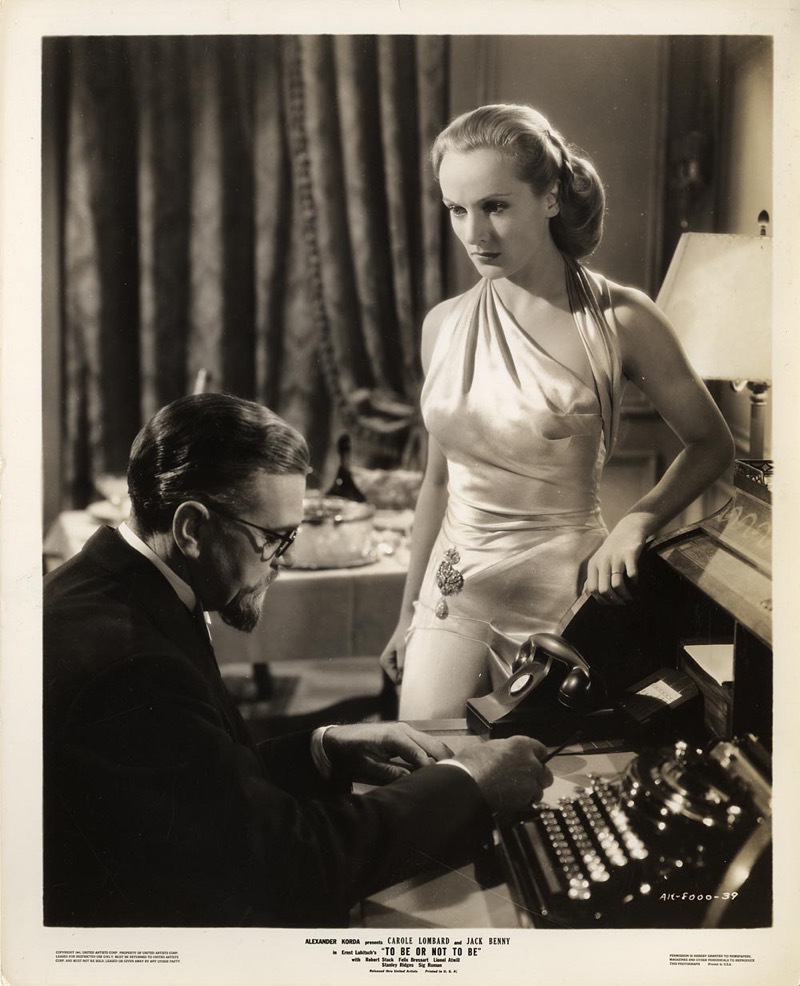