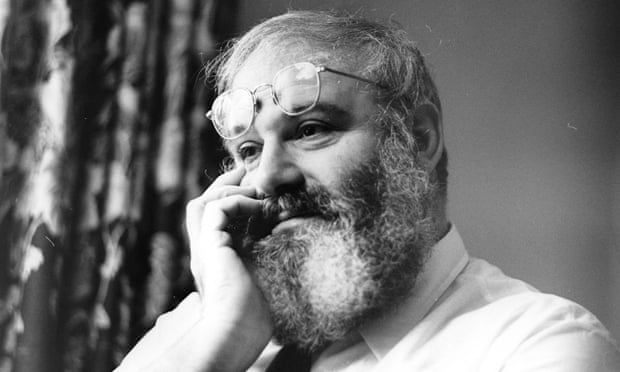 Some years on, after a long, chilly swim off Long Island, we sat on the beach and discussed life. Oliver, by now sporting a beard fit for an Assyrian king, said that he saw himself like a comet, hurtling through the neurological heavens, observing things as he went speeding by, constantly in motion and not bound to a home. Some time later, he described himself as a Victorian diarist, probably the most apt description and a role of which he was justifiably proud. He observed and listened, recording and writing millions of words by hand over the course of 70 years.

While striving for recognition, Oliver was of modest means. When my father asked him why he earned one-tenth of what his colleagues did, Oliver admitted to never charging patients for visits. As my father reeled in amazement at this declaration, Oliver continued, saying that after seeing patients for an hour or two, he felt he had learned so much from them that he could not possibly conceive of charging anything at all; indeed, he thought that he should pay them instead!