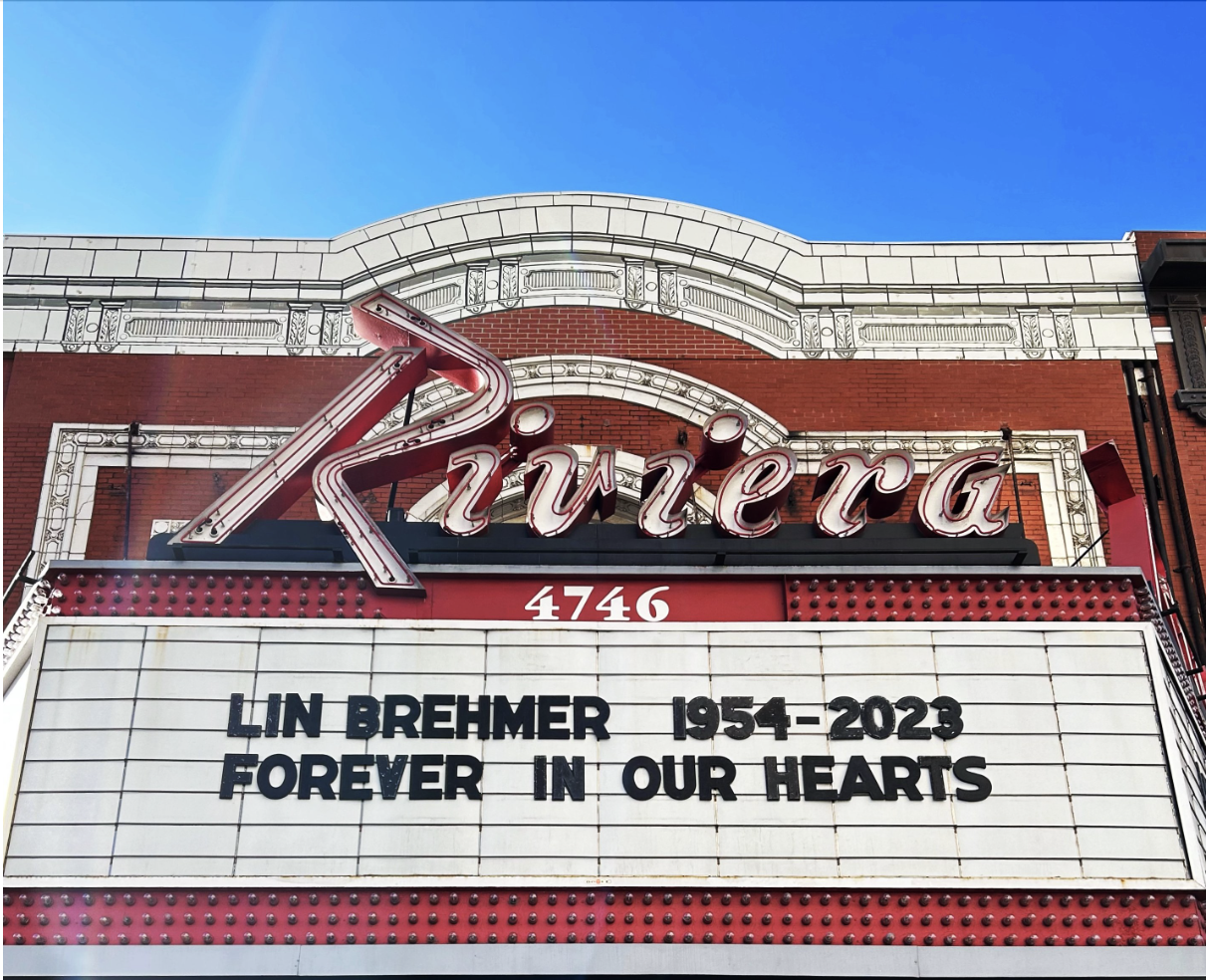 I’m a Texas guy now and proud of it, but Chicago is deep in my heart and always will be — and an essential part of my Chicagoland experience for three decades was WXRT, one of the handful of truly great American radio stations. What made WXRT so wonderful could be summed up by pointing to Lin Brehmer, who came to Chicago a couple of months after I arrived in the area and who hand-crafted amazing musical sequences, year after year after year, until shortly before his death yesterday. (XRT was one of the last big stations to trust its DJs to program their own music — I don’t know whether they still do.)

For much of his time at XRT Lin featured little audio essays under the general title “Lin’s Bin,” and they were reliably entertaining. I particularly remember two of them.

One came soon after the death of Stevie Ray Vaughan in 1990, when Lin was tasked with trying to get comments on SRV from various musicians. He described his comical attempts to get in touch with Keith Richards, attempts that ended when he was hung up on by the assistant to Keef’s assistant. Discouraged, he turned to the next person on his list: the great blues singer Koko Taylor. He dialed the number he had, and a male voice answered:

Lin: “Um, yeah, I’m trying to get in touch with Koko Taylor.”

The second story involved Lin’s remembrance of growing up in New York City and getting his first opportunity, as a teenager, to go to a show at the now-legendary Fillmore East. Did he decide to see Jimi Hendrix? Led Zeppelin? The Allman Brothers? Crosby, Stills, Nash & Young? No, Lin didn’t choose any of those. He decided, he said, to see … and here he paused, only to resume with sonorous sobriety: Grand Funk Railroad.