A couple of weeks ago I compared Sviatoslav Richter’s playing of Bach unfavorably to Glenn Gould’s. I need to revisit that comparison. I was basing my response to Richter solely on his recording of The Well-Tempered Clavier, but recently I have been listening to his massive Richter Plays Bach set and I am absolutely blown away.

The problem with Richter’s Well-Tempered Clavier, I now realize, has nothing to do with Richter’s playing: it’s all about the recording. The performance sounds like it was recorded in a large room, maybe even on a stage in a concert hall. The reverberations of the environment give the recording a kind of … well, almost pompous quality, a kind of unwarranted drama, given the studious (even if often playfully studious) character of Bach’s exercises. Gould’s recording technique, with its famously close miking, is a much better fit for the music.

Richter Plays Bach is not as closely-miked as Gould’s performances tend to be, but it was obviously recorded in a more intimate environment than The Well-Tempered Clavier was — and, it turns, out, that makes an enormous difference. The warmth and intelligence of Richer’s playing just sing out. His articulation, though not as absolutely precise as Gould’s — no one’s is, Gould is precise sometimes to a fault —, is flawless, but exhibits an absolute mastery of subtle dynamics as well. And I can hear all this because the recording is so well-engineered. What a masterpiece — I really do think this will become one of my favorite recordings. 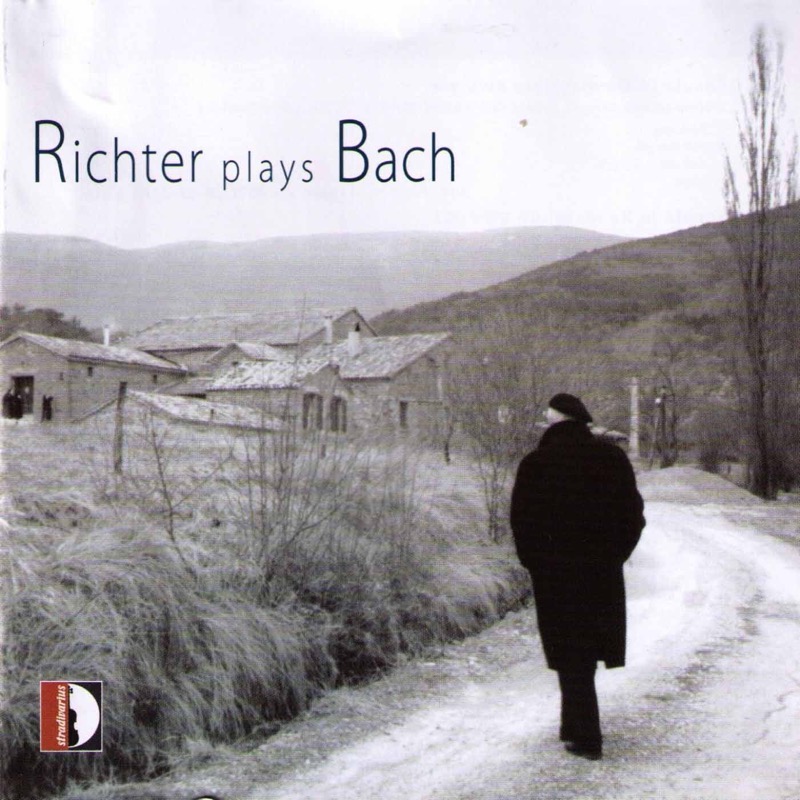