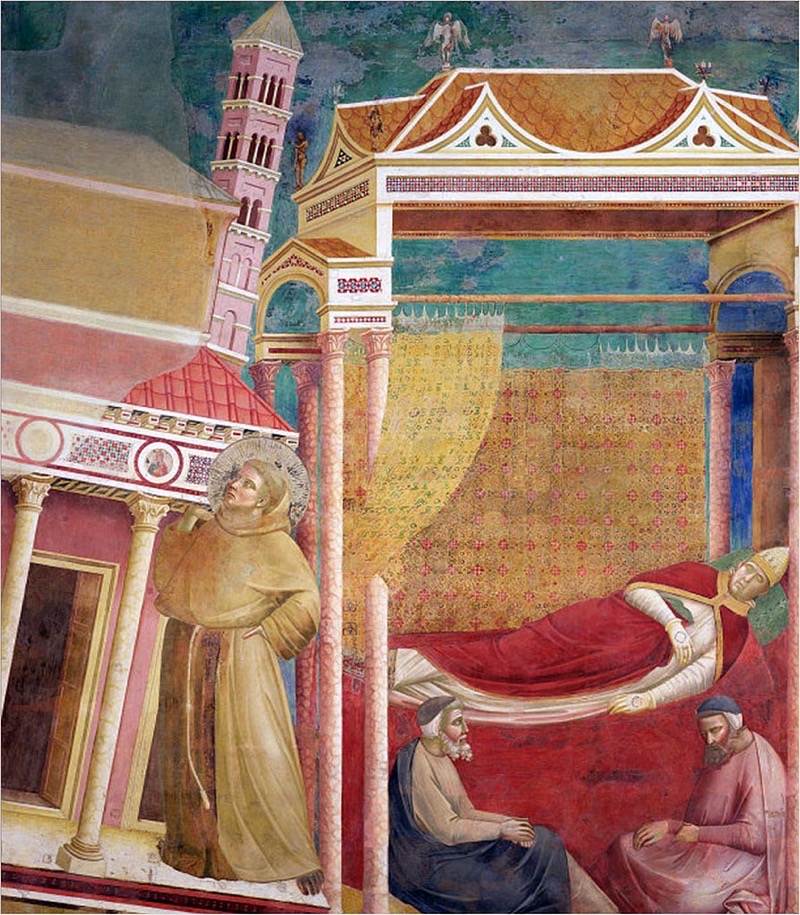 In a recent column, David Brooks writes extensively and thoughtfully about the prospects for the renewal of the moribund evangelical movement. He cites some reasons for hope — though the signals are weak at the moment — but also points to some concerns:

Over the past few years, I’ve joined and observed a few of the conferences and gatherings organized by Christians who are trying to figure out how to start this renewal. Inevitably there were a few sessions diagnosing the problems, then a final one in which people were supposed to suggest solutions. I would summarize the final sessions this way: “Mumble, mumble, mumble. Well, it was nice to see y’all!”

Yeah. I think the primary reason for this confusion is that evangelical leaders are the products of the institutions of that movement — colleges, seminaries, various parachurch organizations — and those institutions either have failed to provide serious intellectual equipment or, when they done their jobs well, their voices have been drowned out by the entrepreneurial/marketing noisemakers who insist that the building of churches is exactly like the building of businesses.

If the evangelical church, or the church more generally, is going to be renewed, it will need to find leaders who are (a) deeply grounded in Christian theology and practice, (b) attentive to the contours and demands of our ambient culture, and (c) able to think imaginatively about the complex ways that (a) and (b) interact.

For the last several years, I have, on this blog and elsewhere, tried to create a framework for how to do just this kind of work and in the process begin to renew Christ’s church. As far as I can tell, this project has had absolutely no impact on anyone. I am not sure why. I just know that my writing has always been much better received by non-Christians than by my fellow believers; the latter seem not to know what to make of my ideas — perhaps because they don’t obviously belong to any particular school or tradition? I dunno. Maybe I just don’t have anything useful to say. But I keep trying anyway.

Let me gather together links to some of my thinking on these topics, in what I think is a useful order: