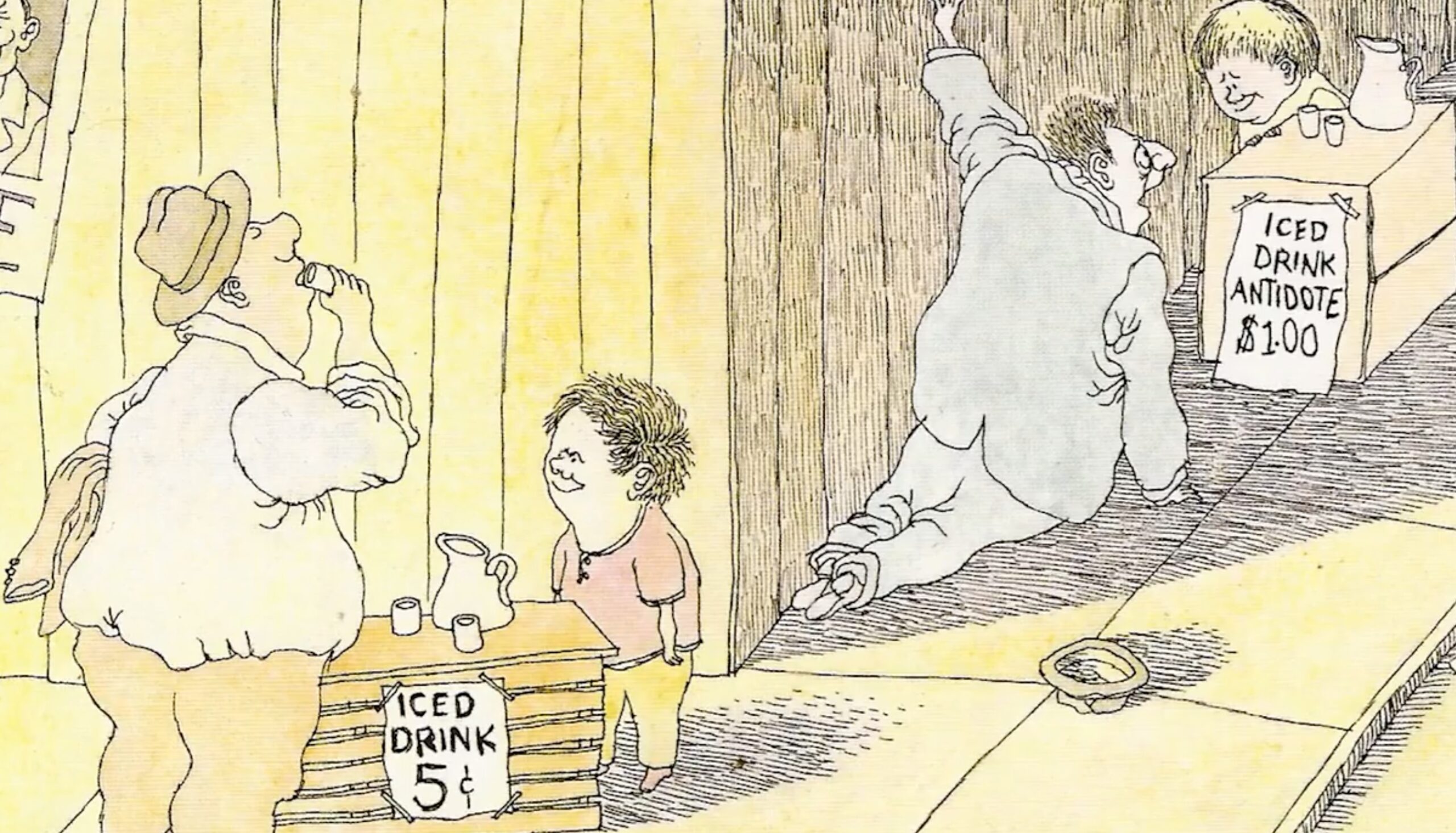 The misuse of A.I. tools will most likely not end, so some professors and universities said they planned to use detectors to root out that activity. The plagiarism detection service Turnitin said it would incorporate more features for identifying A.I., including ChatGPT, this year.

More than 6,000 teachers from Harvard University, Yale University, the University of Rhode Island and others have also signed up to use GPTZero, a program that promises to quickly detect A.I.-generated text, said Edward Tian, its creator and a senior at Princeton University.