(Possible updates coming when it’s over.)

UPDATE: Saka is incredibly mature for his age, but I just don’t understand why Southgate put him in that situation. Southgate did a great job bringing this team together and keeping them together, but he got almost everything wrong tonight. Alas.

The better team won. And remember: Mancini took over a team that didn’t even qualify for the last World Cup. 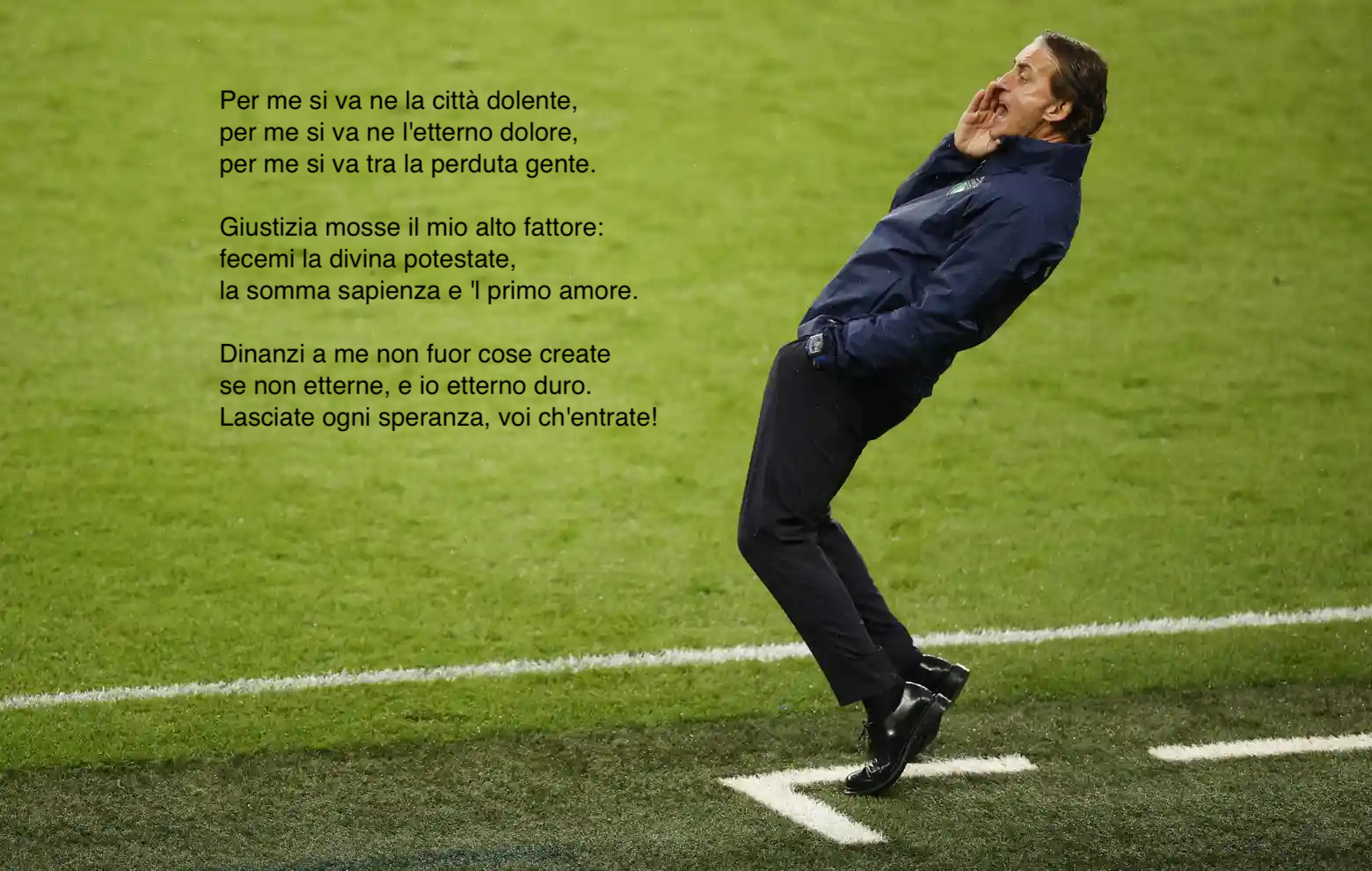