Things without all remedy
Should be without regard: what’s done, is done.

As regular visitors to this blog know, I recently read the four extant volumes of Robert Caro’s biography of Lyndon Johnson, and if there is a single message that Caro hammers relentlessly home it’s this: LBJ was a titanically horrible person – mean, vindictive, cruel, thieving – who nevertheless made vital things happen (electricity in the Texas Hill Country, massive national civil rights legislation) that would have been delayed a decade or longer if anyone else but him had been manipulating the levers of power. And then Caro leaves you, the reader, to decide whether you’re okay with the trade-off. Whether the good outweighs the bad.

Which brings us to the final season of Better Caul Saul, and particularly the ninth episode of the season, which explicitly calls into question our usual practices of double-entry moral bookkeeping.

Throughout the series, but especially in the last couple of seasons, we have seen the two sides of Kim Wexler: on one hand the woman who enjoys, with her lover and then husband Jimmy McGill (AKA Saul Goodman), con-artist “Fun and Games” – the bitterly ironic title of this episode – and on the other hand a dedicated public defender, a friend of the friendless, a skilled lawyer who even when she worked for a fancy law firm insisted on leaving plenty of time to do pro bono work for the insulted and the injured. Doesn’t the good outweigh the bad?

Season 6 episode 9 is the moment when Kim decides that the answer is No. Or rather: It’s the wrong question, the wrong system of accounting. She’s not willing to do the comparative weighing any more. She doesn’t know what she’ll do next, but she won’t do that. 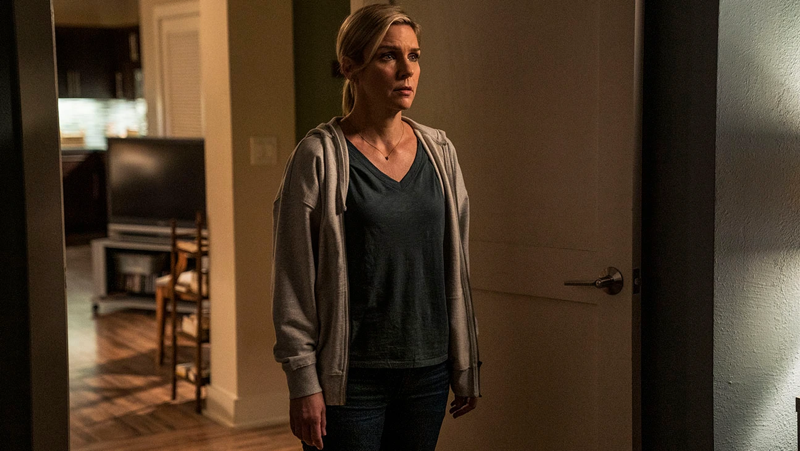 Almost simultaneously, Mike Ehrmantraut visits the father of Nacho Varga, the young drug dealer and servant of the cartel who died in the third episode of this season. Mike wants to tell Mr. Varga that his son “had a good heart,” that he wasn’t like the other criminals, “not really.” Mike is surely thinking of his own son, whom he taught to be a crooked cop; and perhaps of himself also. But Mr. Varga isn’t having it. “You gangsters,” he says. “You’re all the same.” He won’t participate in double-entry accounting. And, along the same lines, he scorns Mike’s claim that “justice” will come to the Salamanca family at whose hands Nacho died. He knows that it’s mere vengeance.

“What’s done can be undone.” That’s what Jimmy/Saul says when Kim rejects the balancing act she’s been performing for almost the entire series. But the entire message of this fictional world — from Breaking Bad to Better Call Saul — is that it can’t be. Lady Macbeth knew: “What’s done cannot be undone.” Thus we’re all left to pick up the pieces, if we can. No system of accounting can rescue us from that dark obligation.