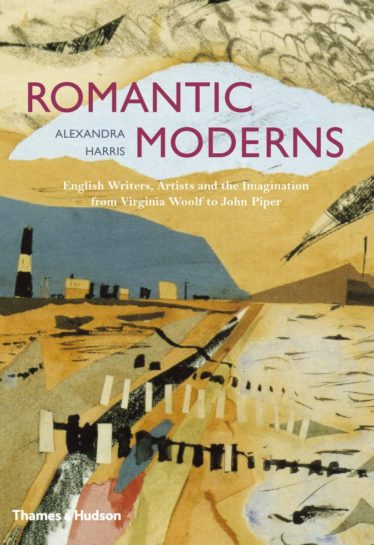 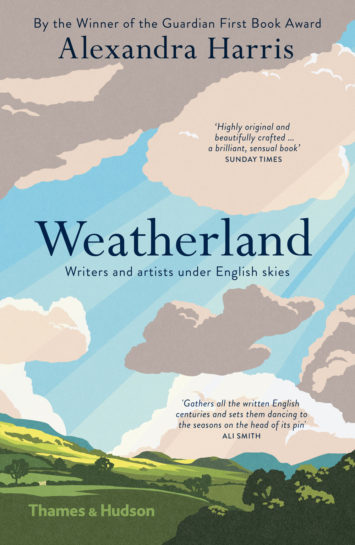 When I read Alexandra Harris’s Romantic Moderns, I thought first This is a magnificent book and second I wish I had written it. I don’t often have that second response when I read books I admire. Most good books come from minds so different from my own that my admiration of them is unaccompanied by envy. But Romantic Moderns overlaps so much with my own interests that as I read it I really wished I had made that subject my own — even though I don’t have the expertise and skills necessary to do so.

I just finished Weatherland, and what I felt about Harris’s previous book I feel also about this one, but twice as strongly. She exemplifies a combination of virtues that is very unusual — I don’t have a name for that combination, but I can awkwardly summarize it as the whole-hearted and vivid narration of hard-won knowledge. There are true scholars who couldn’t tell a strong story to save their lives; there are wonderful storytellers whose narratives are raised on shaky scholarly foundations; but writers who have genuine expertise and the ability to weave a wonderful tale — those are rare birds indeed. Alexandra Harris is one of that breed.