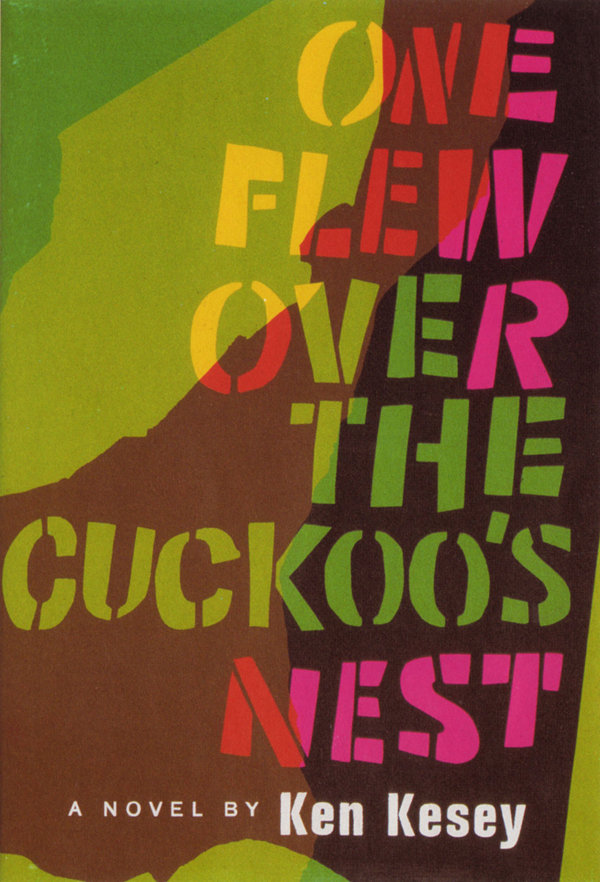 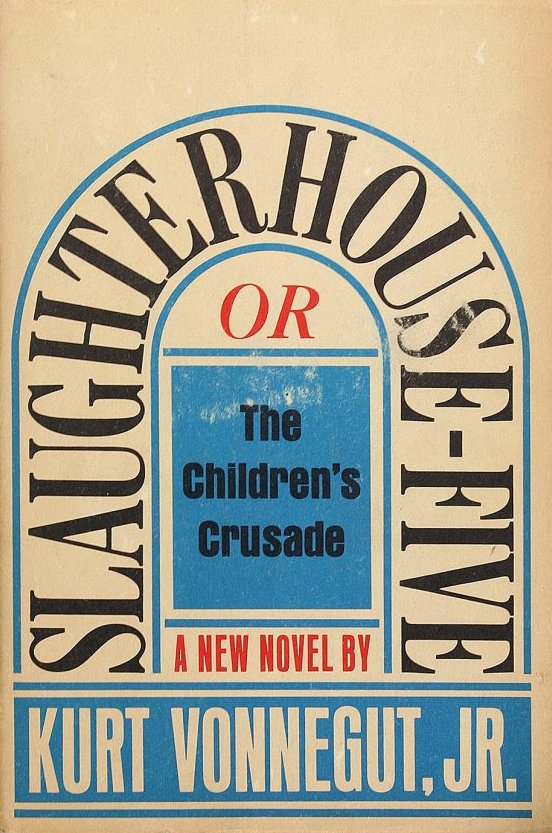 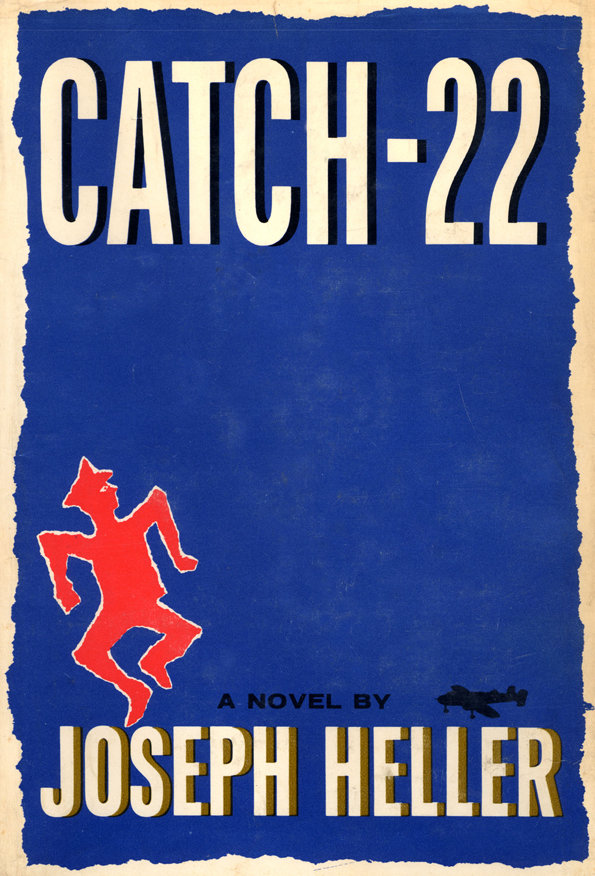 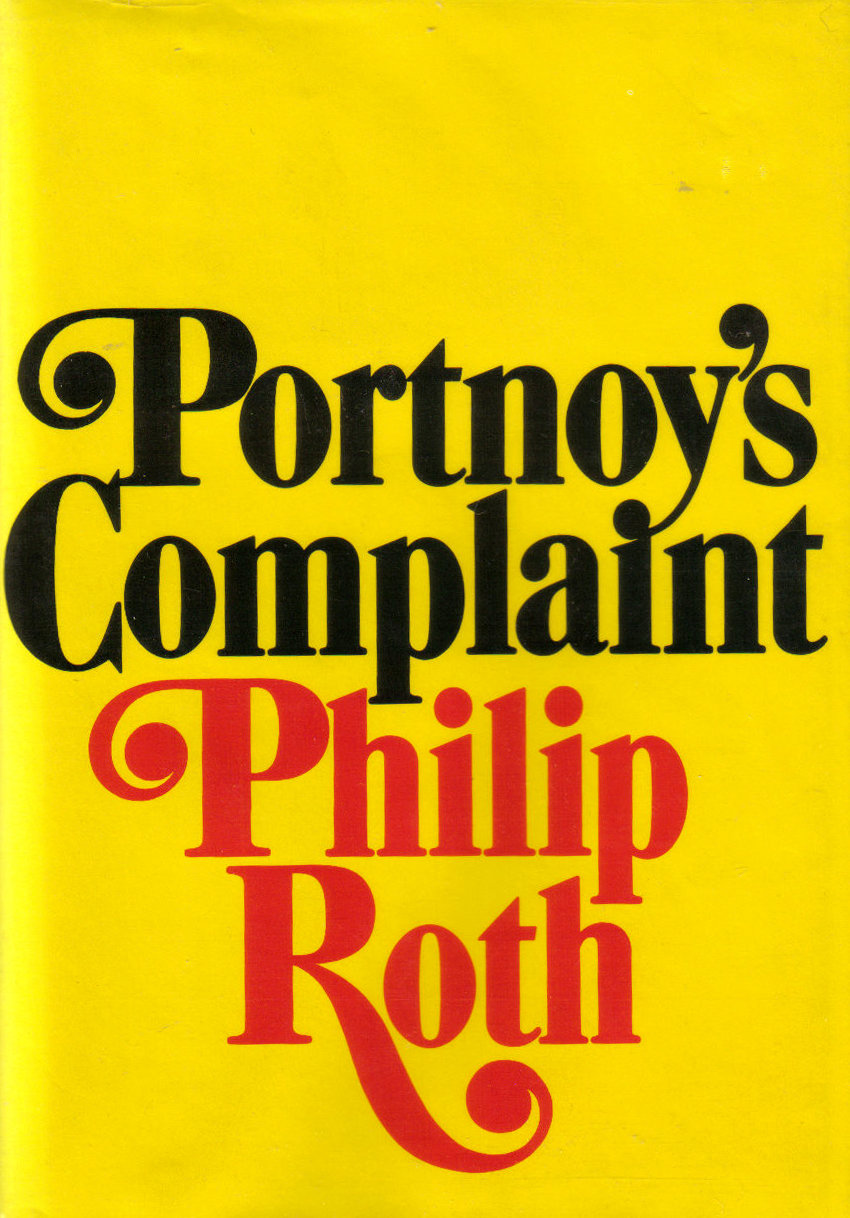 “He didn’t see himself as a sensitive artist; he was there to serve,” said Mr. Gottlieb, who worked with Mr. Bacon for many years. “If you rejected the first one, he was happy to do a 10th one. We worked and worked until it was right.” […]

When describing his approach to design, Mr. Bacon said he had learned to subordinate his own aesthetic impulses to convey the main concept of a book. “I always tell myself: ‘You’re not the star of the show. The author took three and a half years to write the goddamn thing and the publisher is spending a fortune on it, so just back off,’ “ he said in an interview with Print magazine in 2002.

[W]hen you look at Bacon’s jackets en masse, you realize you’re looking at a history of late-20th century commercial book cover design, a virtual legacy of eclectic lettering, illustration and typography prior to the digital revolution. Bacon was, after all, a product of an era of hand-drawn lettering, and type that was cut and pasted in order to achieve precise spacing. While this sounds archaic in a time when layered Photoshop imagery is the order of the day, Bacon’s work was appealing precisely for its handcrafted precision (as well as minor imperfections) and spot-on conceptual acuity that evoked the story rather than isolated passage.