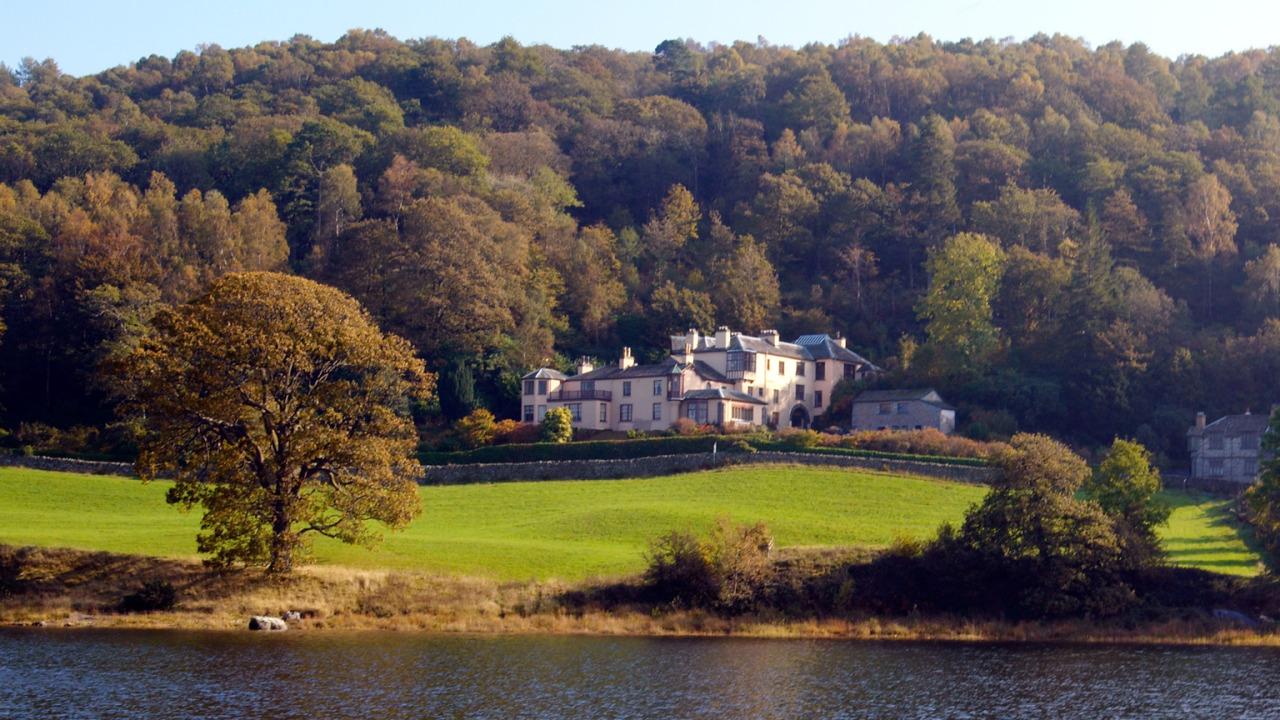 There is a sanctity in a good man’s house which cannot be renewed in every tenement that rises on its ruins: and I believe that good men would generally feel this; and that having spent their lives happily and honorably, they would be grieved at the close of them to think that the place of their earthly abode, which had seen, and seemed almost to sympathise in all their honor, their gladness, or their suffering,—that this, with all the record it bare of them, and all of material things that they had loved and ruled over, and set the stamp of themselves upon—was to be swept away, as soon as there was room made for them in the grave; that no respect was to be shown to it, no affection felt for it, no good to be drawn from it by their children; that though there was a monument in the church, there was no warm monument in the heart and house to them; that all that they ever treasured was despised, and the places that had sheltered and comforted them were dragged down to the dust. I say that a good man would fear this; and that, far more, a good son, a noble descendant, would fear doing it to his father’s house. I say that if men lived like men indeed, their houses would be temples—temples which we should hardly dare to injure, and in which it would make us holy to be permitted to live; and there must be a strange dissolution of natural affection, a strange unthankfulness for all that homes have given and parents taught, a strange consciousness that we have been unfaithful to our fathers’ honor, or that our own lives are not such as would make our dwellings sacred to our children, when each man would fain build to himself, and build for the little revolution of his own life only.

— Ruskin, The Seven Lamps of Architecture