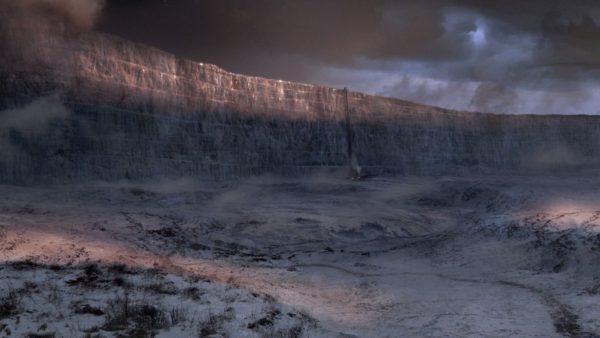 A view from the English channel, looking towards England — as seen in the fevered imagination of Felix Salmon. “That world—the world of hope, the world of ever-closer union among countries which for centuries would kill each other by the million—came to a shattering end on Thursday.” Good grief. Listening to Salmon’s shrieking, you’d never know that the EU is less than a quarter-century old, and is the product of post-World-War-II cooperation, not the cause of it. Brexit may have been a mistake, but apocalyptic rhetoric like this is just ridiculous.