In 1963 Pauline Kael — a freelance essayist, five years before her gig at the New Yorker — published an essay in the Massachusetts Review about some then-recent and then-widely-discussed European films. It’s a very interesting and (I think) convincing essay, animated by the strong views about what movies ought to be that would later make Kael notorious, but without the laying-down-the-law tone that makes so much of her later writing frustrating to read. She wasn’t yet “Pauline Kael of the New Yorker,” she was just another writer in a relatively obscure literary quarterly. Here’s how it starts:

La Notte and Marienbad are moving in a new filmic direction: they are so introverted, so interior that I think the question must be asked, is there something new and deep in them, or are they simply empty? When they are called abstract, is that just a fancy term for empty? La Notte is supposed to be a study in the failure of communication, but what new perceptions of this problem do we get by watching people on the screen who can’t communicate if we are never given any insight into what they would have to say if they could talk to each other?

I think she is asking precisely the right questions here and leading her reader towards the right answers. The problem is not so much that these films are pretentious — though Lord knows they are — but that they are empty. They are empereurs sans vêtements.

In La Notte we are people for whom life has lost all meaning, but we are given no insight into why. They’re so damned inert about their situation that I wind up wanting to throw stones at people who live in glass houses. At a performance of Chekhov’s Three Sisters, only a boob asks, “Well, why don’t they go to Moscow?” We can see why they don’t. Chekhov showed us why these particular women didn’t do what they said they longed to do. But in movies like La Notte or Marienbad, or, to some degree, La Dolce Vita the men and women are not illuminated or ridiculed — they are set in an atmosphere from which the possibilities of joy, satisfaction, and even simple pleasures are eliminated. The mood of the protagonists, if we can call them that, is lassitude; there is almost no conflict, only a bit of struggling — perhaps squirming is more accurate — amid the unvoiced acceptance of defeat. They are the post-analytic set — they have done everything, they have been to Moscow and everywhere else, and it’s all dust and ashes: they are beyond hope or conviction or dedication. It’s easy enough to say “They are alienated; therefore, they exist,” but unless we know what they are alienated from, their alienation is meaningless — an empty pose. And that is just what alienation is in these films — an empty pose; the figures are cardboard intellectuals — the middle-class view of sterile artists. Steiner’s party from La Dolce Vita is still going on in La Notte, just as the gathering of bored aristocrats in La Dolce Vita is still going on in Marienbad.

Of the three films, Last Year at Marienbad is the most visually interesting, and visual interest is the only kind there can be in movies of this sort. But the interest doesn’t last long. This three-minute video essay about the film tells you all you need to know about it, I think.

Karl could have ended up in a kind of intellectual dead-end: she despised the emptiness of so much New European Cinema, and loved the rough vigor of Old Hollywood … but the world of movies is always mainly about the new, and Old Hollywood was clearly dying. (The amount of absolute trash that the studios cranked out through most of the Sixties is astonishing.) As Mark Harris shows in his brilliant book Pictures at a Revolution: Five Movies and the Birth of the New Hollywood, in 1967 — the year of Bonnie and Clyde and The Graduate — the great pivot happened. And it was her essay in praise of Bonnie and Clyde that landed Kael her job at the New Yorker. 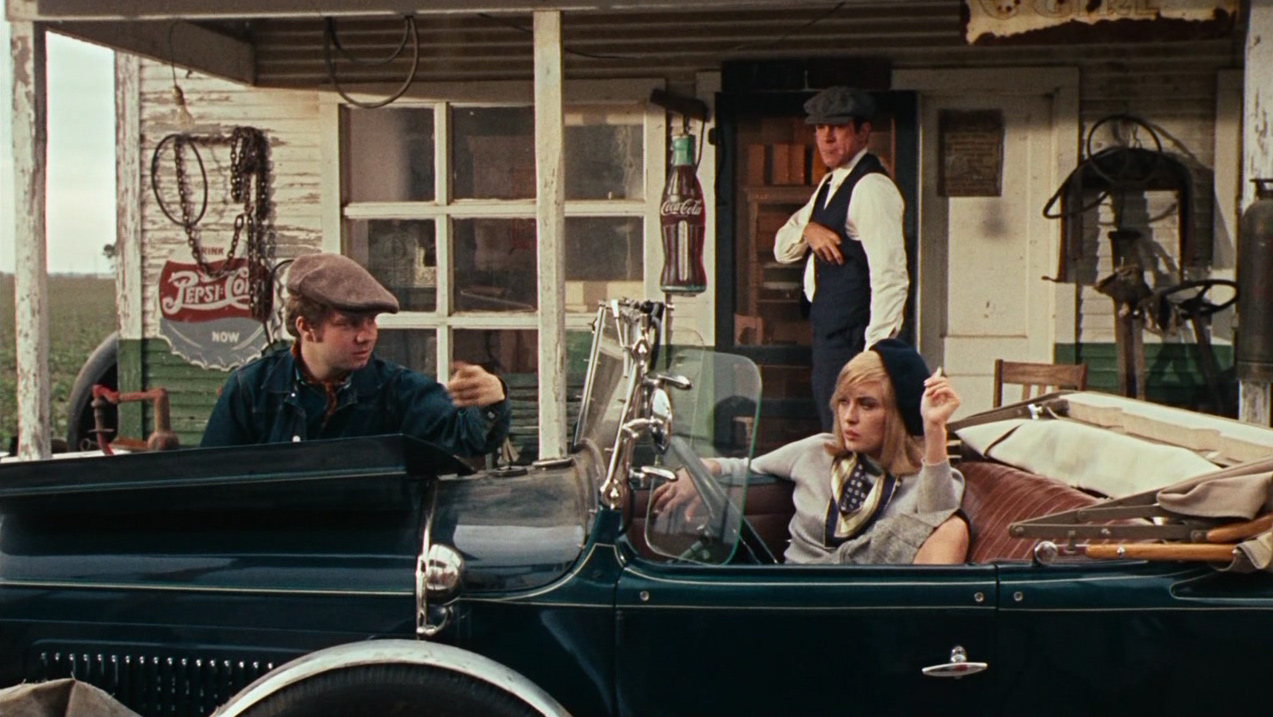